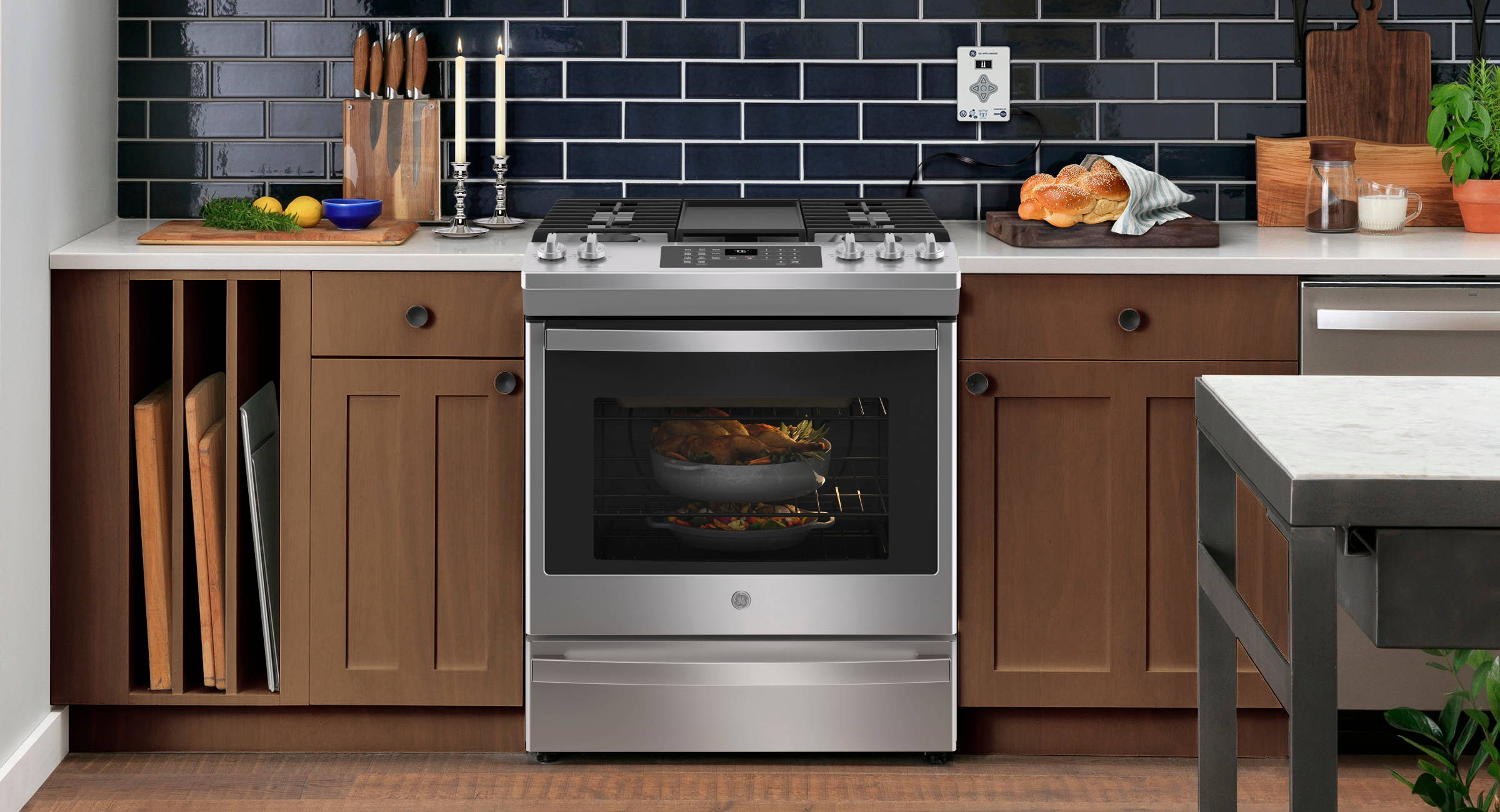 GE Chooses NOT to Renew its Free Hechsher for Shabbos Mode on Ovens Bought After January 1, 2022

Star-K president Rabbi Avrom Pollack said GE has caused a big inconvenience to the Jewish community when it decided to charge for a Shabbos mode on all ovens – either wall-mounted or freestanding bought after January 1, 2022.

Pollack revealed that GE will now charge an extra $200-$250 to owners that want to use its Sabbath mode feature, called “The Shabbos Keeper” powered by Zman Technologies. This feature is certified by the OU.

Additionally, Pollack mentioned that many other brands certified by the Star-K continue to provide Sabbath mode on their ovens, free of charge, such as Whirlpool, Sub-Zero, Electrolux, Frigidaire, and Samsung.

While the Shabbos Keeper technology does provide additional halachic security, such as automated prompts before Shabbos or Yom Tov and a special function that ensures that opening and closing the door does not impact the heating functions of the oven, the additional charge for the technology is surprising.

“It is a very big inconvenience,” Pollack said. However, Pollack clarified that GE oven owners whose units were delivered and installed before January 1st are still covered under the Star-K hechsher.

Sabbath Mode is a feature on many modern appliances that allows the appliance to be used for certain religious observances during specific holidays.

The main function of Sabbath mode not to let the operator accidentally use a feature such as a digital temperature readout or the ice maker on a refrigerator. Under regular operation, an oven can run for up to twelve hours before shutting off. While in Sabbath Mode, an oven will run continuously so that the consumer can use the unit throughout the day.

The reason for this is that raw food cannot be cooked on the Shabbat, but previously cooked food can be kept warm until it is time for a meal. Furthermore, the unit will not beep, display temperature readout, or have a digital clock. Any cleaning cycle that the oven offers, whether a traditional high heat self-clean, or a steam clean, will be disabled.

Appliance manufacturers have found that ovens with the Sabbath mode feature are becoming higher in demand, making these more common in the appliance industry.