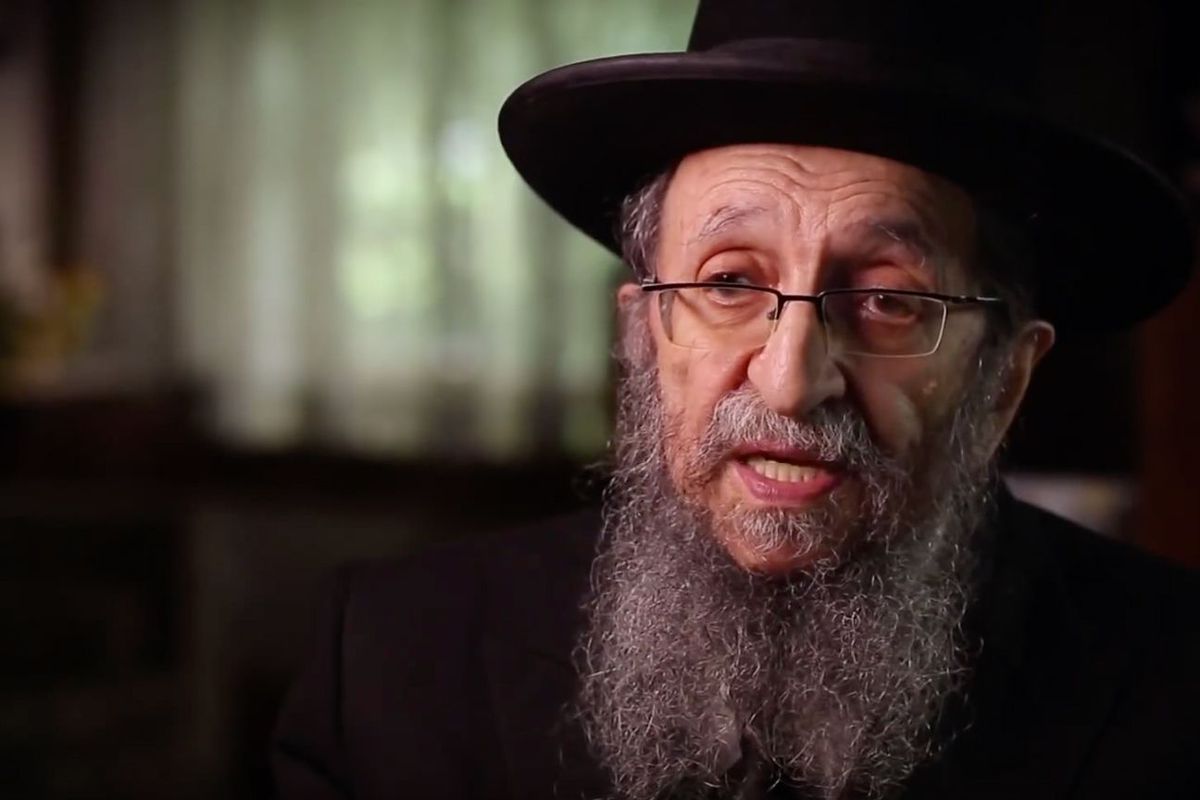 Amidst rumors of several US Rabbis disapproving the use and safety of the Pfizer vaccine, Rabbi Shmuel Kamenetzky issued a letter in which he claimed that he is not in favor and neither did he oppose the vaccine. Instead, he advised the Jewish community, and his followers to consult their personal physician on whether to vaccinate.

Rabbi Shmuel Kamenetsky, of the Rosh Yeshiva of Philadelphia yeshiva and a member of the American Council of Torah Sages, stated in a concise letter that “I never ruled regarding the new vaccination for coronavirus patients and every person should consult his doctor and do as required for himself.”
This follows lots of apparent rumors stating that prominent Rabbis including Rabbi Kamenetsky disapprove of the Pfizer vaccine and would rather not have the community take it. In the letter, the Rabbi clearly states that there are no formal opinions being furthered by the religious authorities, except the concern for individual safety, which must be confirmed by a personal, general physician before making the decision on getting vaccinated.

The letter came after the first shots in New York began to be administered on Monday, and as the death toll in the US surpassed 300,000 with a grim warning of what might happen in the days to come. There have been a few instances in which the Pfizer vaccine has been questioned when it comes to safety. While in the UK, health authorities suggested people with considerable allergies to reconsider taking the shot, a few participants in the US trial have contracted a case of temporary facial paralysis.
This being said, the Pfizer vaccine has claimed a 95% efficacy rate of the vaccine, and the Food and Drug Administration granted it an emergency approval on Friday. Next up on the approval agenda is the Moderna vaccine, which has claimed a similar efficacy rate to the former. The first phase of inoculations will cover around 2.9 Million Americans working on the frontline as healthcare workers and nursing home staffers and residents.