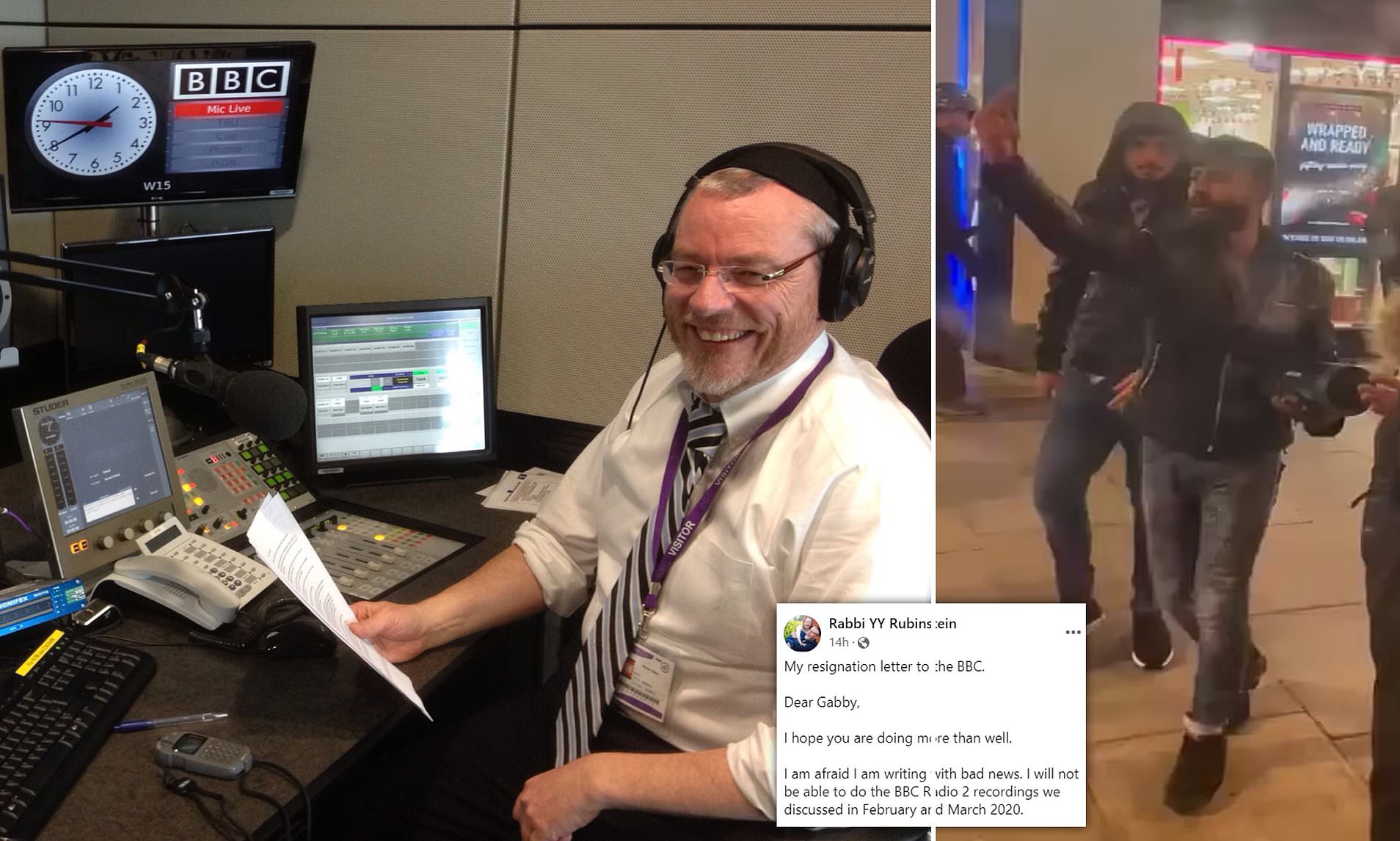 In response to the ​​BBC’s handling of a story about a Hanukkah night attack on a group of Jewish teens- a Rabbi who worked for the public broadcaster for 30 years, has tendered his resignation, condemning the inexcusable antisemitism.

Rabbi YY Rubinstein, who has worked for both BBC radio and television, said in an official letter announcing his resignation, “This is a very sad moment for me as I have been a BBC broadcaster for some 30 years. … The current crisis over anti-Semitism at the corporation and its attempts to turn the victims of the recent anti-Semitic attack on Jewish children in London and claim that the victims were actually the perpetrators, was and is inexcusable. The obfuscation, denial that followed, was and is utterly damning… I simply don’t see how I or in fact any Jew who has any pride in that name can be associated with the corporation anymore.”

Soon after the Rabbi’s decision, the Campaign Against Antisemitism said, “Rabbi Rubinstein’s courageous and principled decision to resign as a broadcaster at the BBC is just the latest sign of the collapse in the Jewish community’s confidence in the corporation. No self-respecting Jewish person wants to be publicly associated with the BBC after it yet again demonstrated its bias against Jews in its recent reportage of an anti-Semitic incident on Oxford Street in Central London. We have written to the BBC and held a rally …. But the BBC has only doubled down and refused to accept its error or apologize, adopt the international definition of anti-Semitism or accept anti-Semitism training,” the spokesman continued. The BBC “is once more attempting to bludgeon the Jewish community into silence by hiding behind layers of unaccountable bureaucracy. With the support of a furious Jewish community, we will continue to pressure the Corporation to change its ways and live up to its legal obligations.”

The Rabbi’s decision has come after a recent furor amidst the global Jewish community against BBC’s unjust reportage wherein the broadcaster decided to blame Jewish victims in a recent attack whereas the men attacking the bus were clearly seen attacking the Hasidic teens.