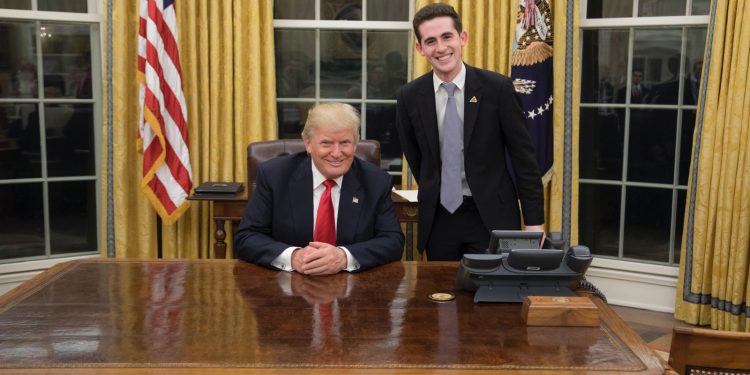 Earlier this week, several Jewish leaders took to thank the efforts of the White House at aiding the community’s religious celebrations by collaborating with Italy to get Sukkot Citrons to the US, amidst the pandemic.

Peeved by the NYC administration for singling out the Orthodox community and imposing unprecedented restrictions in such celebratory times, the Rabbis from the Jewish communities in the US expressed gratitude towards the White House and President Trump for going out of the way to help their religious ceremonies.

After the Jewish leaders contacted Avi Berkowitz, Assistant to the President and Special Representative for International Negotiations, stating their concern about the unavailability of this important religious symbol, he reached out to the U.S. embassies in Italy and Israel, which confirmed that without immediate action, more than 100,000 observant Jews would not have been able to fulfill their religious obligation.

Truly delighted by the immediate assistance, Rabbi David Niederman, president of United Jewish Organizations of Williamsburg and North Brooklyn, told Fox News in a statement, “We are extremely grateful to the Trump administration for immediately responding to our request for assistance after we learned that Esrog importers would not be able to enter Italy due to reciprocal COVID travel restrictions.”

This being said, several people thanked the President and his administration for “saving sukkos”.