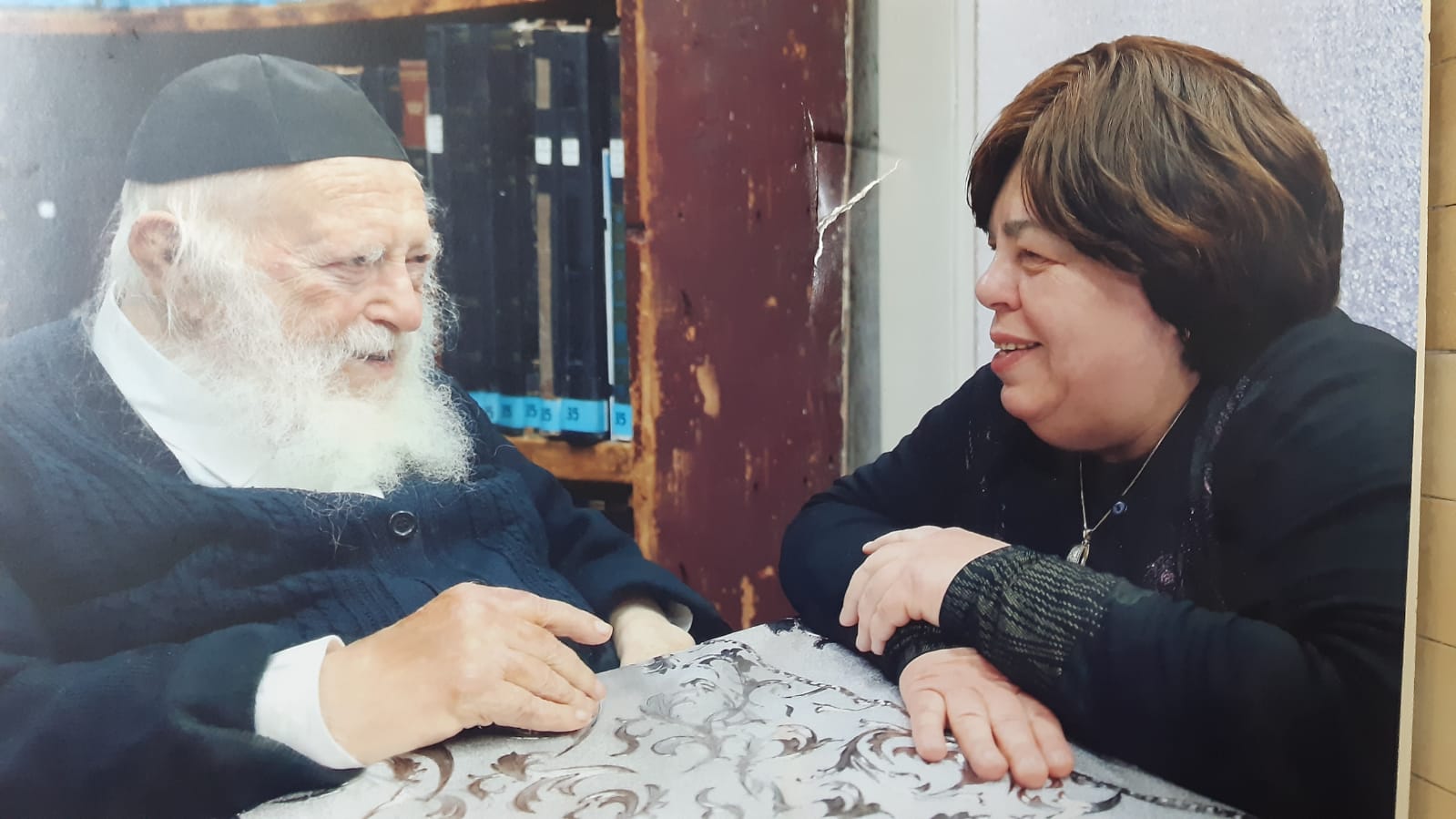 Neither the Rabbi nor his family has been rendered safe from vicious threats, ever since the Rev encouraged the community to take vaccines. This time, his daughter- Rabitzin Leah Kolodetsky had to bear the brunt.

Ever since Maran Harav Chaim’s support of Covid vaccines, his family has been in a constant state of fear over the assaults and threats that have come their way. This past week, Leah Kolodetsky, Rav Chaim’s daughter, was confronted, threatened, and verbally assaulted by a group of anti-vaxxers demanding to speak with her father.

As reported by local Israeli outlet Kikar Shabbos, Kolodetsky was hosting a reception for the community when a group of women confronted her and demanded to see her father immediately, so they could convince him to change his position. The group called her a “murderer” and other vicious names.

The Rebbetzin said, “A group approached me, one of them holding a stack of medical records, claiming to have saved many children from coronavirus without vaccines. They threatened not to leave until I brought them to my father and convinced him to release an anti-vaccine statement. I threatened to call the police but they still refused to leave. I explained that my father is not well and is not getting involved.”

She also told the news outlet that Rav Chaim had all his children, grandchildren, and great-grandchildren vaccinated, based on extensive medical advice and research, and after much thought and discussion with experts on the matter- the Rabbi gave his verdict in support of the vaccine.