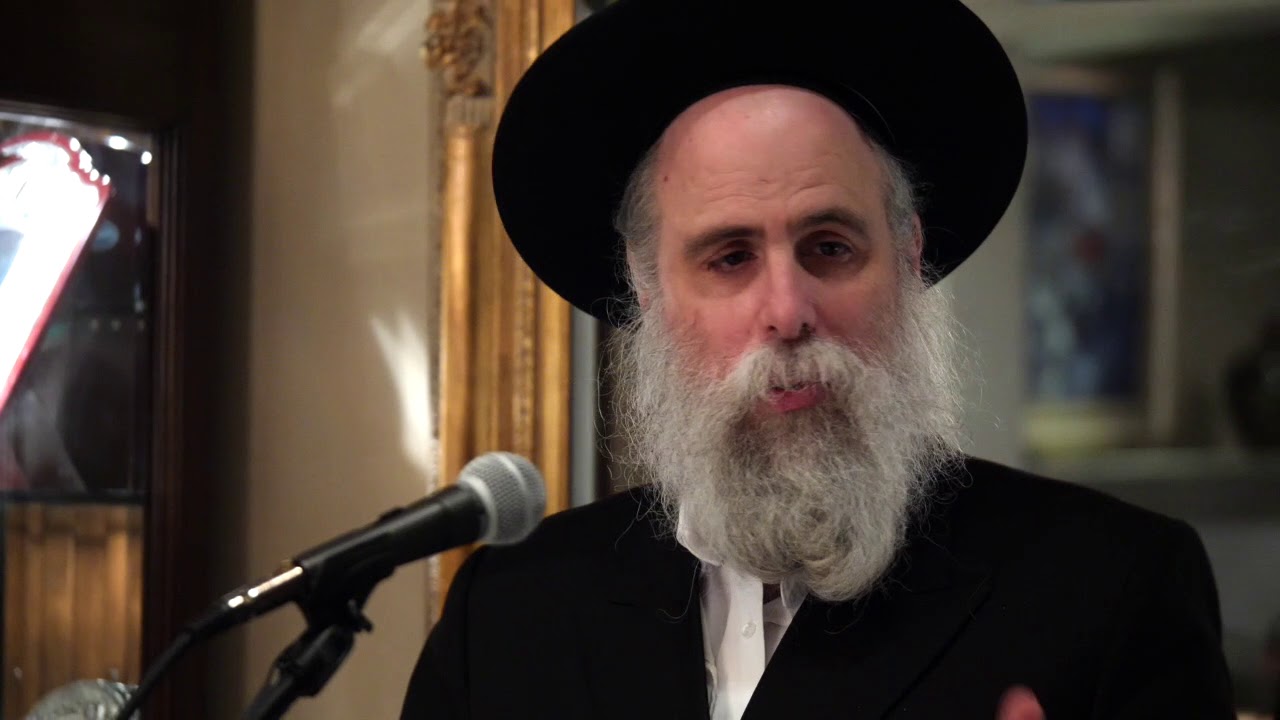 Rav Ephraim Wachsman of Monsey Delivers Fiery Speech on Motzei Shabbos, Asks ‘How can a Jewish Home Have Netflix?’

Speaking about the ill-effects of OTT platforms including popular streaming app Netflix, Rav Ephraim Wachsman, renowned Rosh Yeshiva of Yeshiva Meor Yitzchok in Monsey, delivered a fiery speech at the Agudah convention on Motzei Shabbos, in an attempt to warn families.

Decked with stories that look down upon the frum community, with one show in particular named ‘My Unorthodox Life’ which received numerous complaints, the Rav  lamented the fact that because of technology, what used to be unacceptable in a Yiddishe home is not only accepted but “completely normal.”

He added, “The fact that some malcontent needs to bark insecurities at our heilige nashim tzidkaniyos should be no surprise. However, the real unbearable, unanswerable question is: What is Netflix doing in a Jewish home? How can that be normal and acceptable? How can a Yid who would never allow television in his living room, walk around with one in his pocket?”

Also touching upon various other societal threats, the Rav said, “Alcoholism has become normal, and Jews have adapted. Recreational marijuana is normal. Anything can become normalized, What happens when they start recreational baby-killing?”

In the end, Rav Wachsman concluded by expressing hope for a solution, saying that we must distance ourselves from devices. He related that the Moetzes is ready to take a strong stand against smartphones, which is perhaps the greatest threat to Klal Yisrael in this day and age.