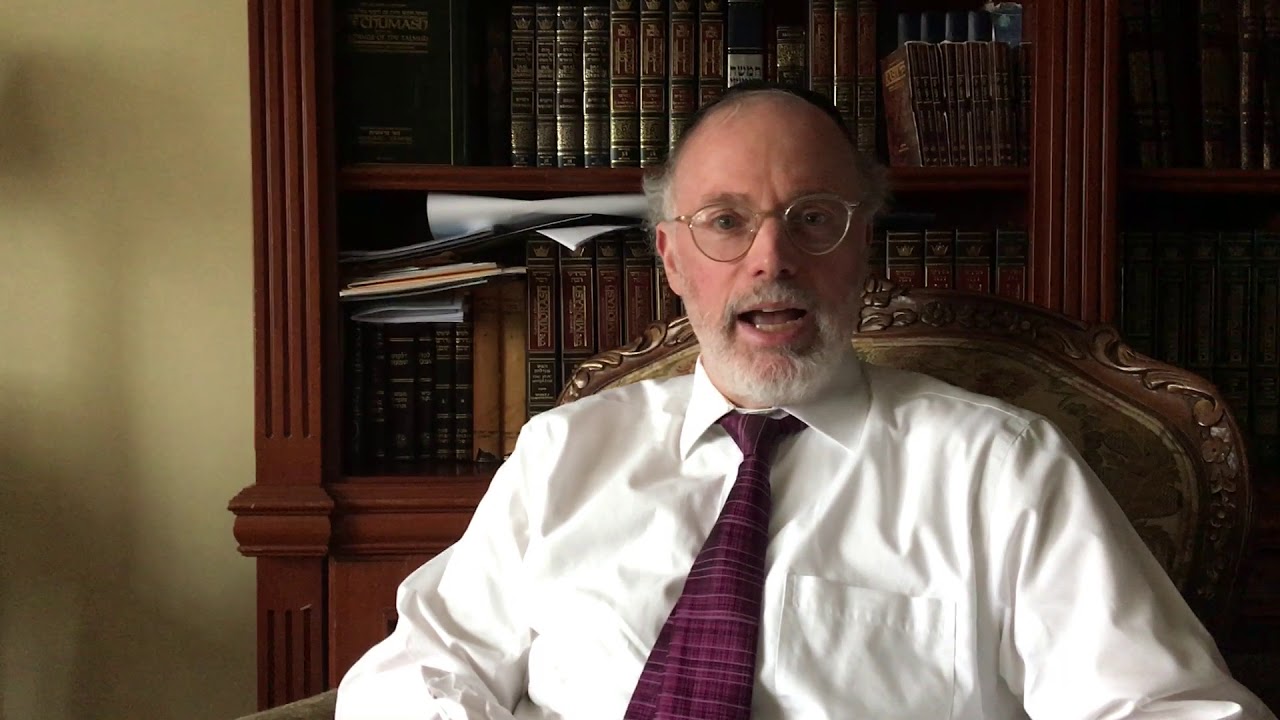 On Tuesday, Rabbi Aharon Kotler, longtime CEO of the Lakewood Beth Medrash Govoha, announced his decision to step down from the post in a meeting with the staff.

Rumors that were circulating for the past year or so were finally addressed by Rabbi Aharon himself, as he announced his decision to step down as the CEO of the Lakewood BMG. Holding the fort for 27 long years, under his leadership, the Kollel never once missed a check, as he worked tirelessly day and night to raise tens of millions of dollars a year to provide for the Yungerleit.

As it stands, Rabbi Kotler has been an integral part of building the Lakewood Yeshiva into what it is now and is responsible for transforming Lakewood Township into a Metropolis. Rabbi Kotler was active in public policy matters, serving on various boards devoted to the expansion of regional health care, transportation, housing, education, and economic development.

He grew the Yeshiva from a few hundred Yungerleit into the largest Yeshiva in the United States, with nearly 7,000 students and 15,000 alumni, many of whom are leaders and builders of Jewish communities worldwide.

In the meeting, the Rabbi said he would remain on board to assist with the transition and said he would always be there to help the Yeshiva. This being said, a replacement for the long-serving rabbi has not yet been named.