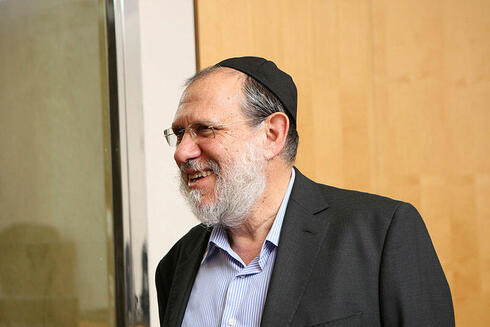 Fisher, 65, performed numerous acts of charity and supported many widows and orphans.

His father, R’ Shimshon Fisher, one of the owners of the Eretz Yisrael hotel, passed away when Shulem was just 7.

Fisher got his heart to help others from his father, who hosted many poor and lonely people in the hotel.

As an orphan at a young age, Fisher was especially sensitive to widows and orphans and would support many of them monthly.

Fisher is survived by his nine children and grandchildren and a great-granddaughter born just a month before his passing. May he be a melitz yosher for his family and the Jewish nation.

The levaya took place from his home in Bnei Brak at 2 PM and Erloi in Jerusalem from 4:30 PM to Har Hamenuchos.