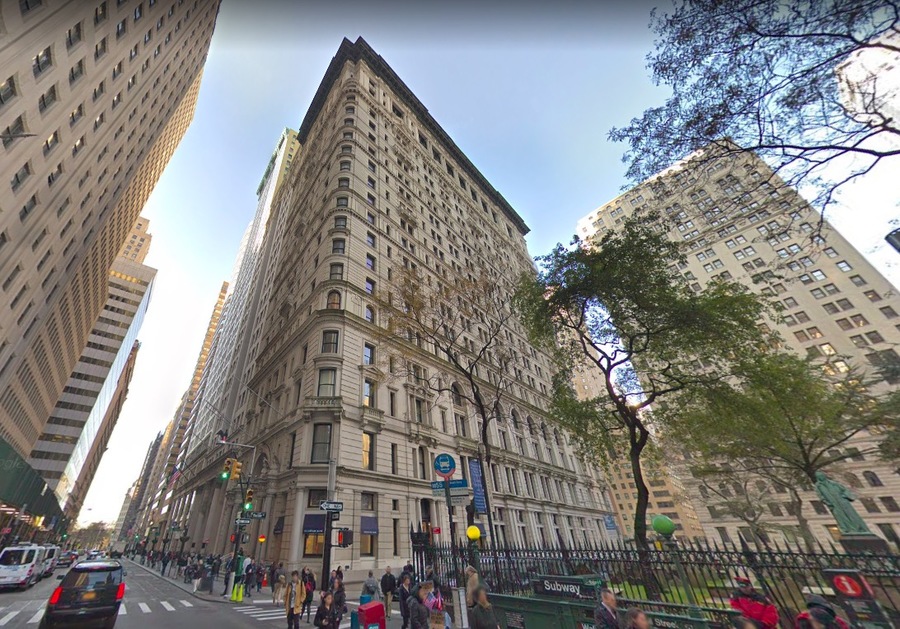 A vote by the Rent Guidelines Board on Thursday can now bring about the biggest rent hike to NYC’s rented apartments in over a decade, making it a tough time for New Yorkers to survive with the already increased inflation rates.

Revolting against this unjust hike, the Legal Aid Society is ushing for a “wholesale freeze” when the board makes its final vote next month. “We condemn the Board for voting to increase rents on some of our most vulnerable neighbors, people from low-income communities of color, especially when New Yorkers are still reeling financially from the pandemic and the local unemployment rate remains one of the highest in the country,” said Adriene Holder, attorney-in-charge of the civil practice.

Community Housing Improvement Program, an ownership group, blasted the board for not following the ranges in its own report and said the hikes were needed not for profits but to keep up with rising costs and maintenance. “Housing has costs. The RGB spends a lot of time and energy calculating those costs,” Jay Martin, the group’s executive director, said in a statement.

Last year, the board agreed to a six-month rent freeze to allow for pandemic recovery, with a 1.5 percent increase for one-year leases and a 2.5 percent increase in the second half of the year, but this time things are most likely to escalate with high rent hikes.