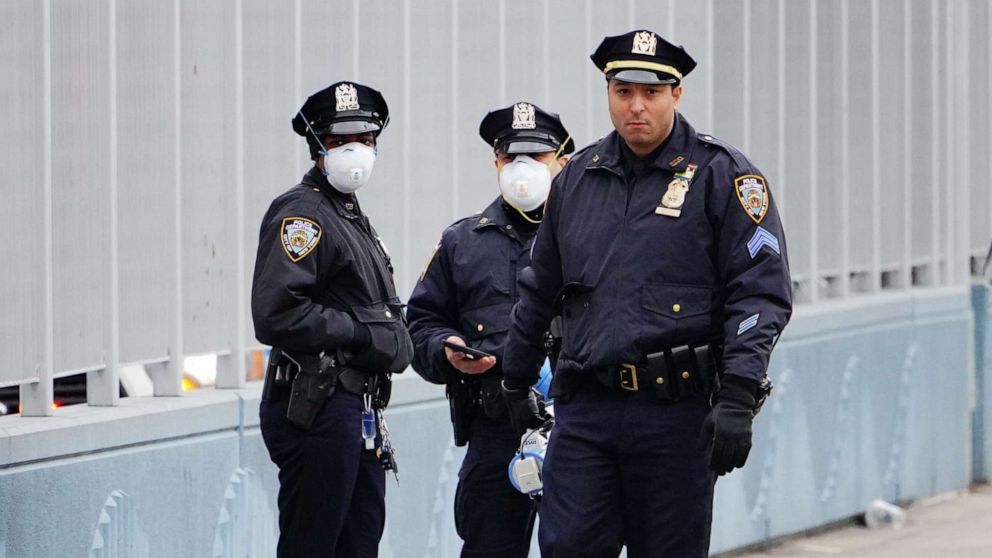 After a whopping COVID-19 surge made more infectious due to the Omicron variant in NYC, nearly one-sixth of the entire NYPD officer force has called in sick for experiencing various flu-like symptoms.

As reported by the New York Post on Tuesday, a shocking 6,000 cops from the NYPD were home sick, as opposed to last week’s figure of just 2700 sick officers, 300 of whom tested COVID positive.

According to daily statistics, about 1,400 officers call in sick on any odd day, which is between 3 and 4 percent of the entire force of 36,000 uniformed officers. Of the more than 6,000 officers (17%) who are currently out, 3,000 have flu-like symptoms and over 1,300 have tested positive for COVID. This figure comes despite an 88% vaccination rate amongst NYPD officers.

Furthermore, as brought to attention by the New York Daily News, the NYPD has canceled all regular days off for uniformed cops, including December 31st and January 1st. However, a department spokesperson refused to confirm that the canceled off-days are a result of the high number of officers out sick.