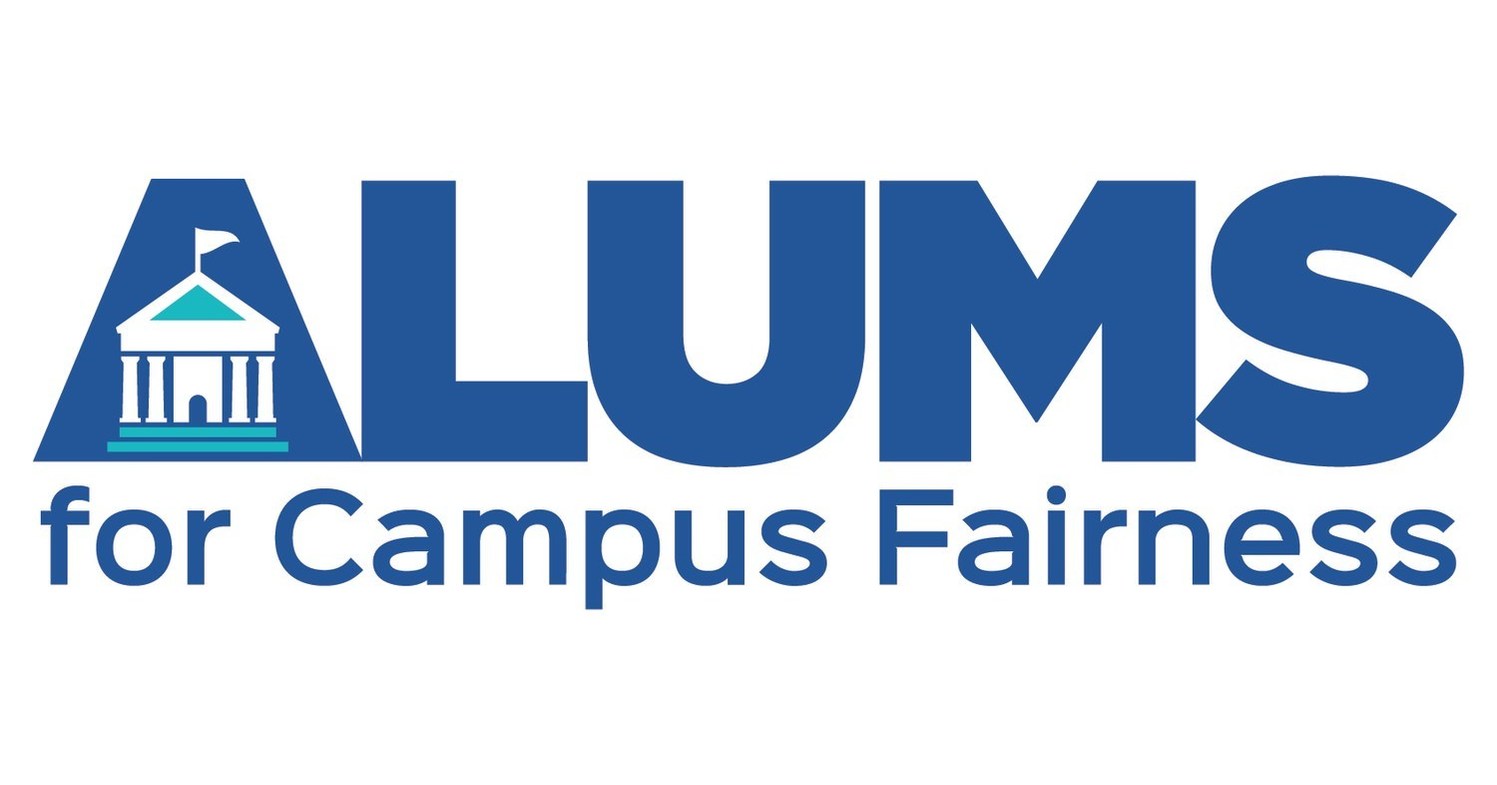 In a recent survey conducted by Alums for Campus Fairness (ACF), almost all Jewish students and alumni studying in colleges said anti-Semitism is a problem on campus, with three-fourths describing it as a “very serious” issue.

Among those who took part in the survey, 95 percent said anti-Semitism was a problem on their current or former campus. Furthermore, 79 percent of respondents said they experienced or heard firsthand accounts of “offensive or threatening anti-Semitic” comments; 69 percent avoided certain places, events, and situations out of fear because they were Jewish; and nearly half of current students believe anti-Semitism is getting worse on their campus.

According to the findings of the survey, 44 percent of respondents also said they experienced or heard firsthand about being physically threatened because they are Jewish. Those who experienced antisemitism first-hand shared instances of Holocaust comparisons, Jewish stereotyping, and the use of anti-Semitic tropes.

In reaction to the alarming results, ACF executive director Avi D. Gordon said, “These findings illuminate the troubling reality on U.S. campuses—anti-Semitism is increasingly a pernicious threat, with Jewish students under siege. Today’s universities take great pains to embrace and protect students from all races, religions, and backgrounds. But Jewish students are often left to fend for themselves against discrimination. Administrators must take immediate steps to remedy this situation, and alumni should work with administrators, students, and allies alike to rid their alma maters of hate.”