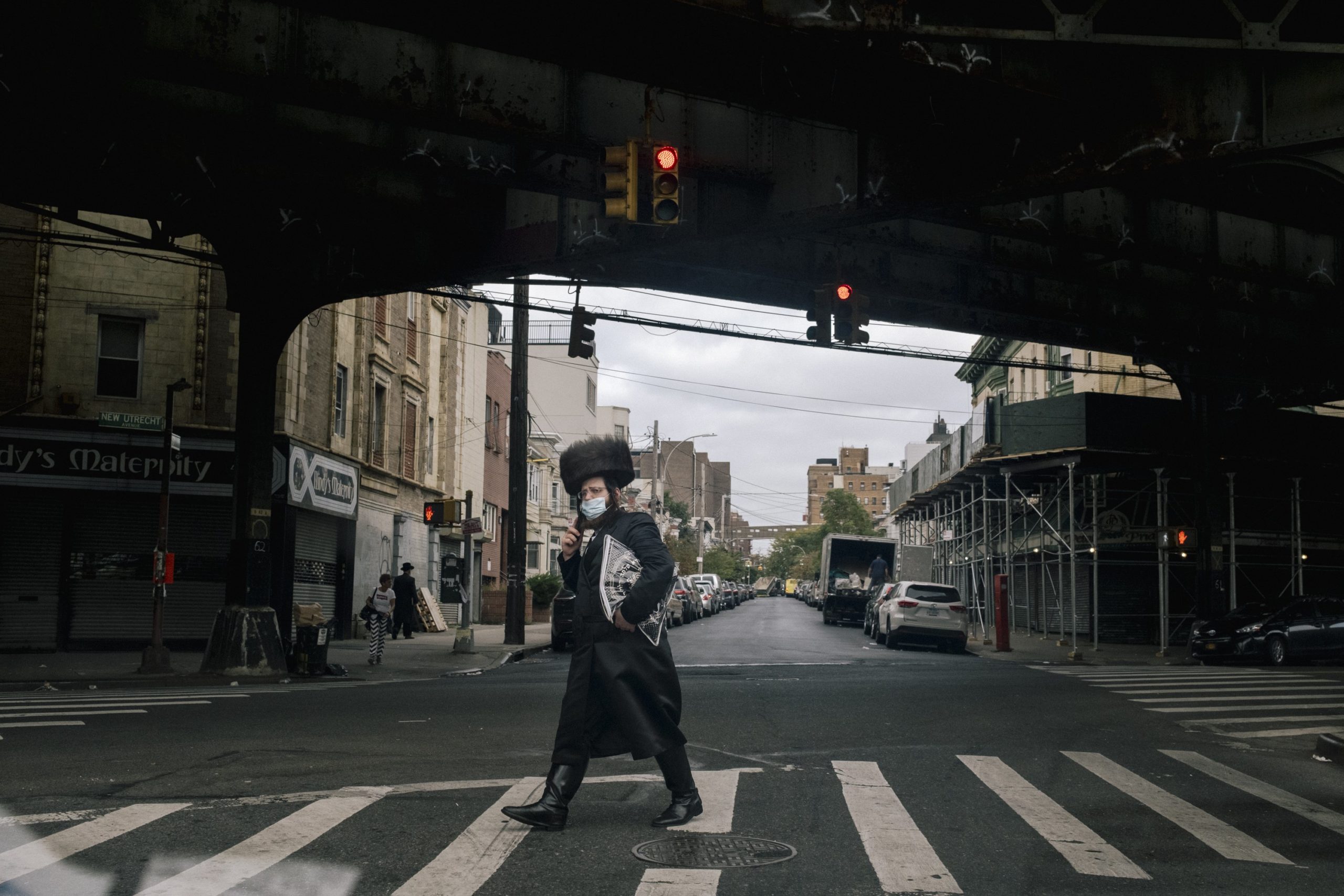 Relaxations Around Zones in Brooklyn & Queens, No Respite For Borough Park Yet

Governor Andrew Cuomo on Wednesday, announced a set of renewed cluster-based relaxations across the city, including some parts of Brooklyn and Queens, after a dramatic drop in cases. This being said, areas including Borough Park, Brooklyn, Rockland, and Orange County will continue to see restrictions with the possibility of an increase in control measures.

Cuomo presented a fresh set of COVID-19 positivity thresholds for the color-coded cluster zones around the city, stating that schools and non-essential businesses in Queens hot spots will soon be able to reopen since the “red” and “orange” have seen a shift towards the lesser-risk “yellow” category.

While these zones see a respite in the restrictions and may see a possibility of schools and business opening up to a certain extent, areas In the southern Brooklyn red zone, which include Midwood, Borough Park, Sheepshead Bay, and Gravesend, are still not out of the woods due to the existing 5.5 percent positivity rate. Schools and non-essential businesses in these pockets will remain shuttered, and the bans on large gatherings and limitations at religious services will continue to be ensured until the rate comes down.

A multitude of schools that saw closures across the city will now have state approval to reopen starting Monday.  The orange “buffer” zones around the Brooklyn hot spots will shift to a yellow zone, meaning schools and businesses can reopen. Restrictions in the yellow zones include mandatory weekly testing for students and teachers at schools, a 50% capacity limit at houses of worship, gatherings of more than 25 people are banned, and only four people per table are allowed in restaurants for indoor or outdoor dining.

Clusters in Far Rockaway, Kew Gardens, and Forest Hills, will switch from red and orange zones to yellow after the infection rate fell from 4.1% to 2.5%.