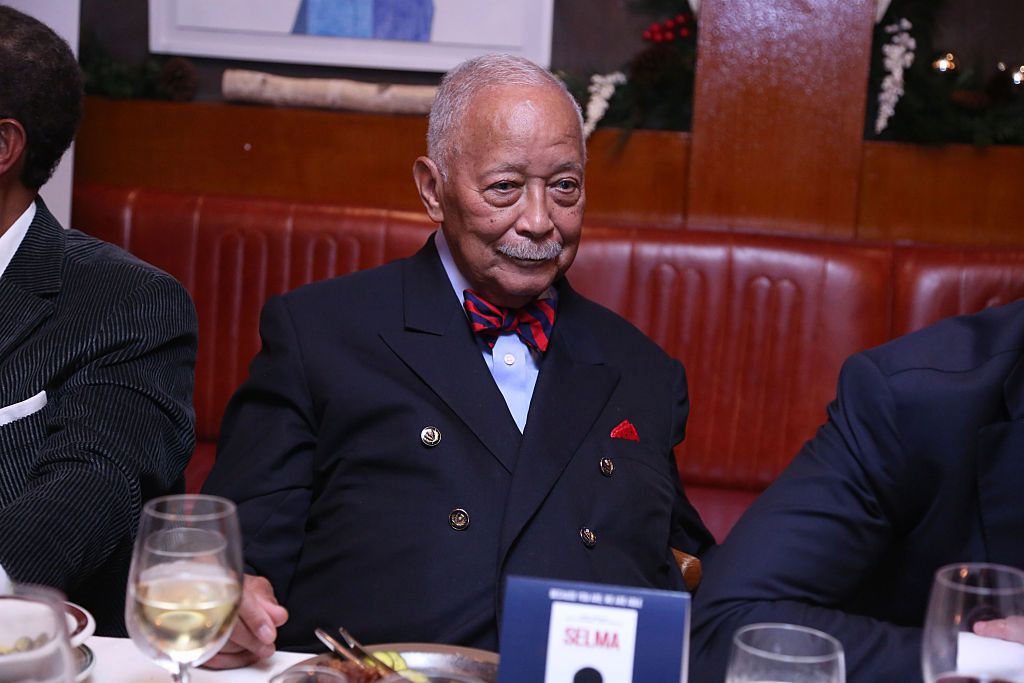 Known to have given NYC the sobriquet of a “gorgeous mosaic,” David Dinkins, who was elected as New York City’s first black Mayor in 1989, breathed his final breaths on Monday night. Aged 93, Dinkins was confirmed to have died of natural causes by the NYPD, last night, at around 9:30 PM.

The 106th Mayor of New York City, Dinkins stood against Ed Koch and Rudy Giuliani in 1989, beating both candidates with the narrowest electoral margin in New York City history: 47,000 votes. Giuliani took to offering his condolences almost instantly, saying “I extend my deepest condolences to the family of Mayor David Dinkins, and to the many New Yorkers who loved and supported him. He gave a great deal of his life in service to our great City. That service is respected and honored by all.”

Born in Trenton, New Jersey, Dinkins briefly practiced law in the Big Apple before he began his career in politics as a district leader and was elected a Harlem state Assemblyman in 1966. He went on to serve as President of the Board of Elections and City Clerk before winning election as Manhattan Borough President in 1985. During his term as mayor from 1990 to 1993, Dinkins vowed to be “mayor of all the people of New York,” and declared: “We are all foot soldiers on the march to freedom.”

Lauding his crusade towards clinching a sense of racial equality, New York Attorney General Letitia James wrote in a statement, “The example Mayor David Dinkins set for all of us shines brighter than the most powerful lighthouse imaginable. For decades, Mayor Dinkins led with compassion and an unparalleled commitment to our communities. His deliberative and graceful demeanor belied his burning passion for challenging the inequalities that plague our society.”

Condolences also poured in from several influential leaders, including former Gov. David Paterson, who became the first African-American governor, who said, “David was a historic mayor. He showed that a black candidate can win biracial support in a city-wide race.”

“David Dinkins was a forerunner to Barack Obama. He was elected saying the same things. He helped to change the psychology of American politics, making it more inclusive and more progressive.” said civil rights activist Al Sharpton.