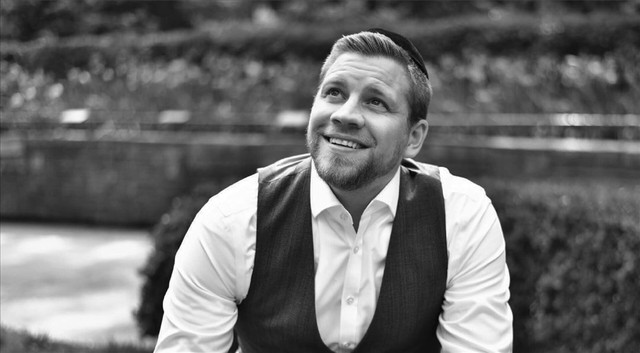 After his Monday concert was slammed for inappropriate dancing and behavior, renowned singer Mordechai Shapiro issued a statement of apology in response.

The concert held on Monday at the Binyanei Haumah was strongly rebuked by the Charedi community after scenes emerged of chareidi men and women dancing adjacent to one another in areas with mixed seating. Various rabbis decried the frivolous atmosphere and one educator remarked that “as a result of the mixed seating things deteriorated to singing and dancing together. Even in the US where they are more open, there are no such things. Even those singers who used to appear before mixed audiences don’t so so any more.”

Following the uproar regarding the inappropriate behavior at the concert, Shapiro released a statement on Tuesday saying, “Sadly, dancing took place for a brief time which I was not able to discern from the stage as a result of strong lighting and the vastness of the auditorium. As a Charedi artist and someone who learned in Charedi Yeshivos, I’m obligated to keep halacha and follow the Gedolei Yisrael.

Since the start of my career, I’ve only performed at venues that adhere to halacha. I’ve asked the event managers and the production company that works with me to hold an urgent meeting, to learn lessons and prevent this from ever happening again. B’ezras Hashem, I will continue to entertain B’nei Yeshiva, and I daven that no problems should come about through my work.”

Following the incident, several rabbis reiterated the need for a ban on song evenings.