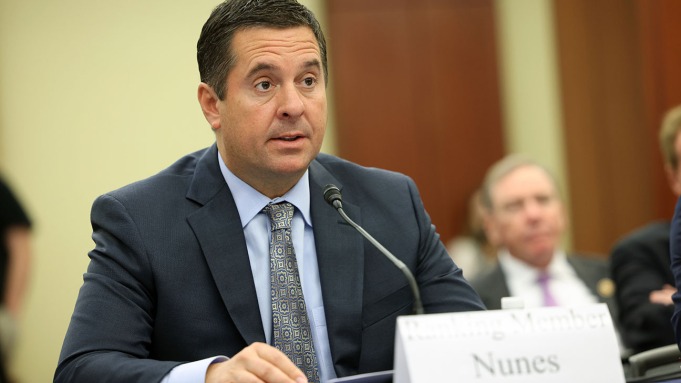 GOP Rep. Nunes will soon be leaving Congress to join Trump in his new, colossal social media venture. One of former President Donald Trump’s most devoted loyalists in Congress, the California Rep. previously served on the House Intelligence Committee as it investigated allegations Russia helped the Trump campaign during the 2016 election.

A statement Monday from the Trump Media & Technology group said Nunes would serve as chief executive officer, beginning in January 2022. The company is preparing to launch a social media platform intended to rival Twitter, which blocked Trump’s account in January following the deadly storming of the U.S. Capitol.

Congressman Devin Nunes is a fighter and a leader. He will make an excellent CEO of TMTG. Devin understands that we must stop the liberal media and Big Tech from destroying the freedoms that make America great,” Trump said in a statement.

As CEO of TMTG, Nunes would be in charge of the upcoming social media platform Truth Social, and will also run the streaming platform TMTG Plus, which the company says is a subscription-based video service full of “non-woke entertainment, news, documentaries, podcasts and more.”