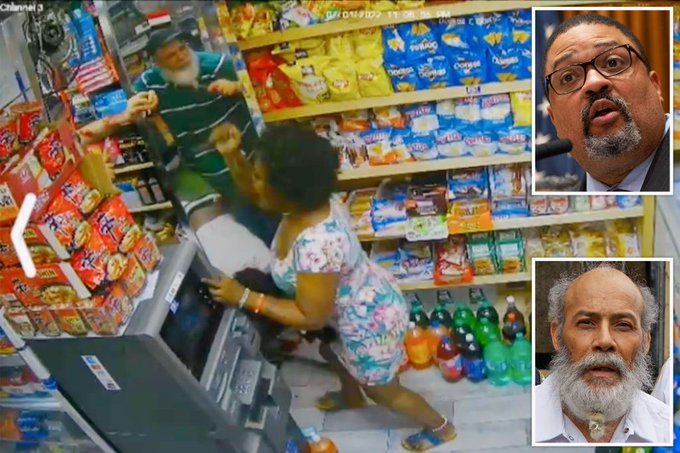 In a press conference on Tuesday evening, Republican gubernatorial nominee Rep. Lee Zeldin called for Manhattan District Attorney Alvin Bragg to drop the murder charge against bodega worker Jose Alba for fatally stabbing a man who attacked him on the job.

Zeldin, who has vowed to remove Bragg from office over his arrest policies if elected this November, said, “There should be an ability for Jose Alba to defend himself, for anyone in any place of employment to defend themselves and to stand their ground. This isn’t justice.”

Meanwhile, Bragg reportedly told city bodega owners Tuesday that he would “absolutely” consider dropping the charges against Alba. This came after a full video footage of the incident showed 35-year-old Austin Simon confronting 61-year-old Alba behind the counter at the Hamilton Heights establishment after Simon’s girlfriend could not buy a bag of chips because her EBT card got declined. Alba – who police arrested and charged with second-degree murder – was also allegedly stabbed by the girlfriend during the incident.

On the other hand, Hochul had suggested to reporters Tuesday at a Manhattan press conference that she is not looking to get involved in ongoing debates about Alba or Bragg. “It’s not the role of the governor to make those local decisions,” she said when asked at a Tuesday press conference her opinion about the outstanding murder charge against the bodega worker.

“My opinion is this: We need to continue to do more to protect New Yorkers in this state. That is the extent of it. That is my involvement,” she added.