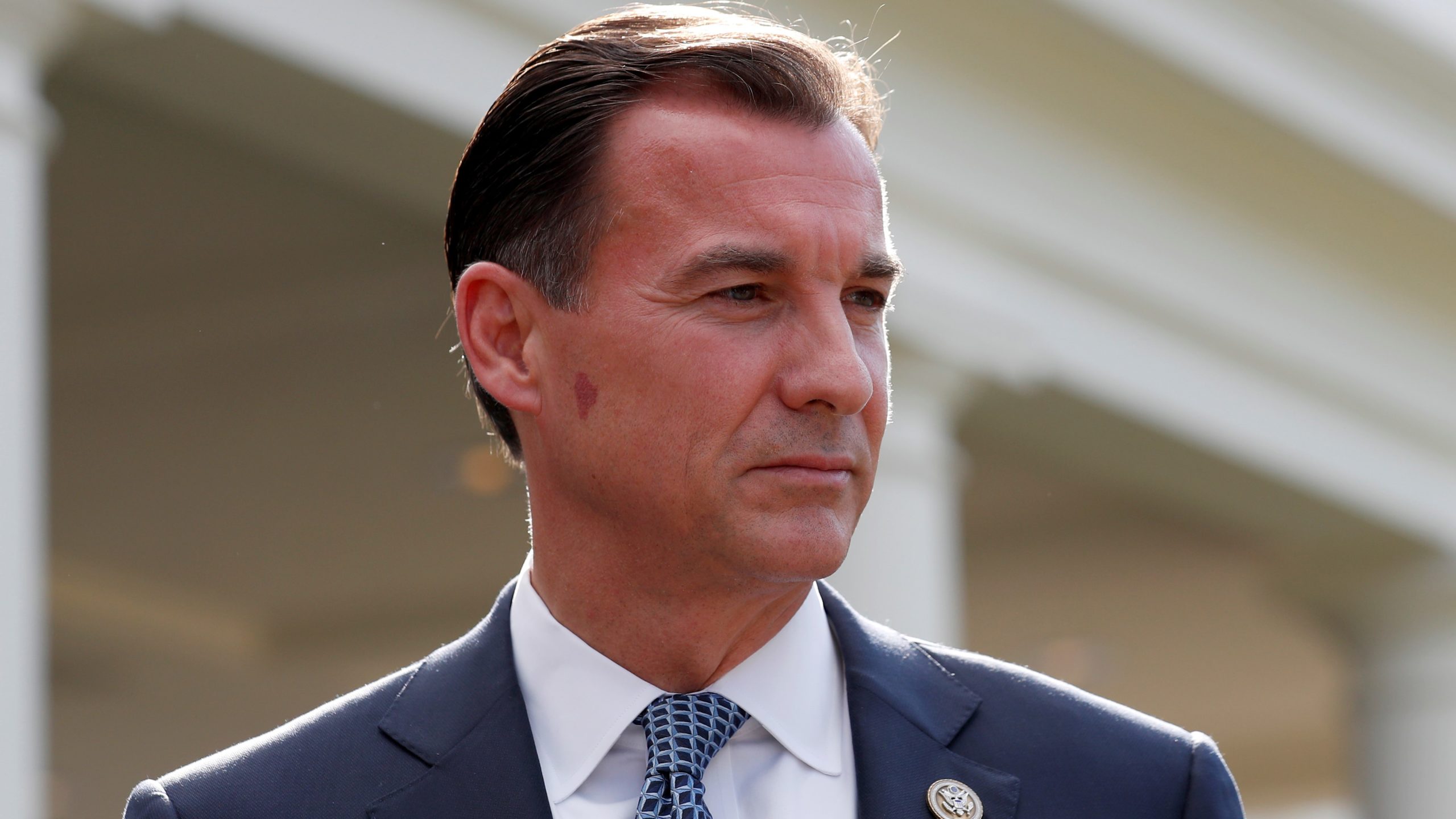 Tom Suozzi of Nassau County announced his Democratic nomination for governor of NY in 2022, making him the 18th House Democrat to choose not to run for re-election in the 2022 midterms. This is Suozzi’s second quest for governor, as he lost the nomination to then-Attorney General Eliot Spitzer in 2006.

Suozzi has called himself a “common sense Democrat” who will “work with anybody to actually solve problems and get things done.” This is what he believes sets him apart from the increasingly crowded field of Democratic candidates. Suozzi told reporters on Monday, “I don’t believe it’s about going to the far left or to the far right.”

This puts Suozzi a step ahead for receiving moderate votes, helping him out with the election. Suozzi has also talked about the need to give judges the discretion to deny bail to violent offenders, and to reduce property and income taxes and to restore the federal deduction for state and local taxes.

Suozzi shared his opinion on the controversial bail reforms enacted in New York in 2019. He stated that it is a “noble” and “correct” concept to keep poorer New Yorkers out of jail, while richer residents go free after being charged with a crime. But he says judges need more power and discretion to hold violent offenders in pre-trial detention.

On Wednesday night, November 24, Suozzi attended the Annual 21 Kislev Celebration in which  the Satmar kehillos mark the anniversary of the rescue of the Satmar Rebbe, Harav Yoel Teitelbaum, zy”a, from the Holocaust.