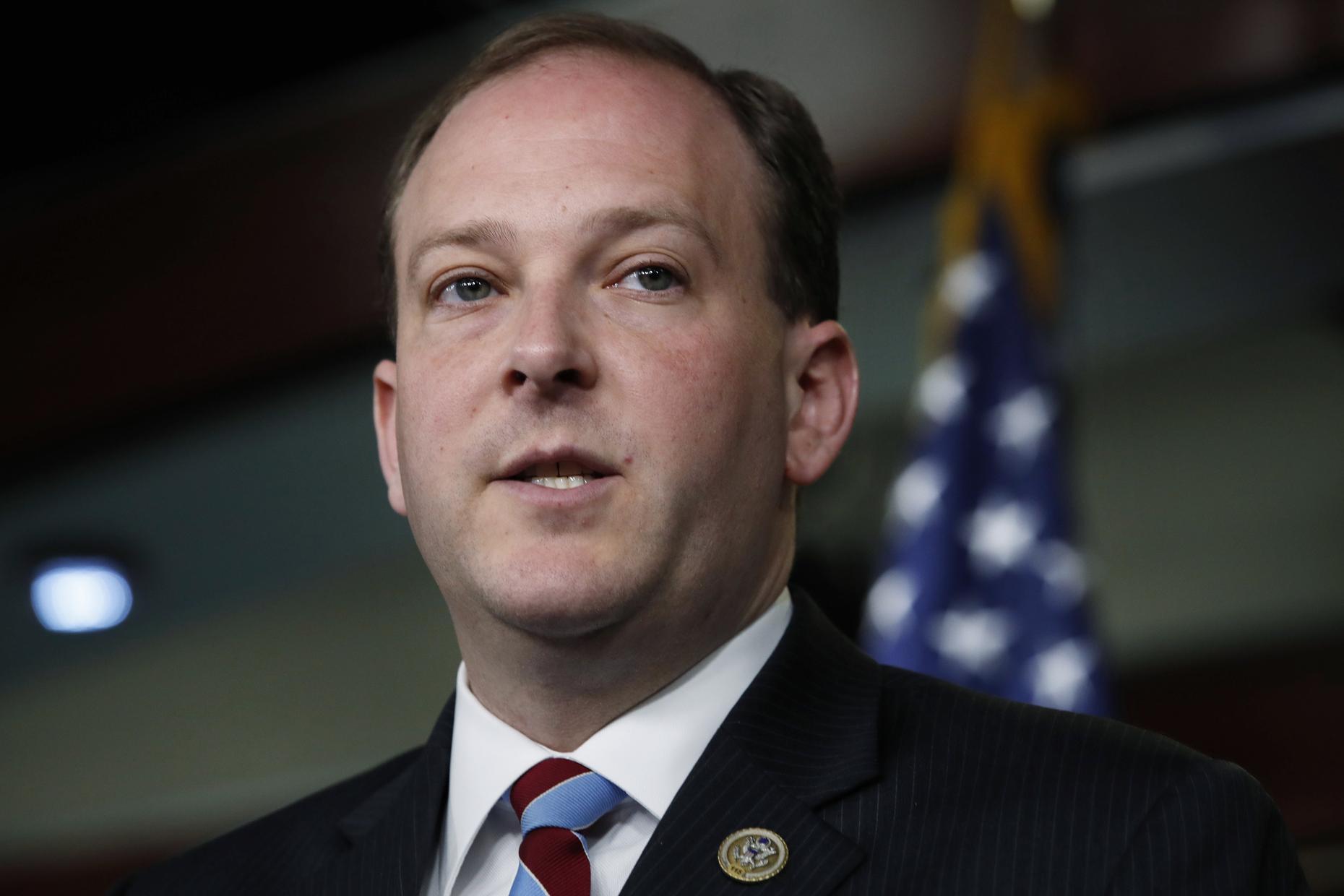 After a recent statement by a pro-Palestinian teacher’s group asking for the education department to show support towards Palestine in schools, Rep. Lee Zeldin (R-N.Y.) urged leaders to root out anti-Semitism in New York City schools.

Asking education leaders not to pay heed or give in to the demands of pro-Palestinian teachers, Zeldinwrote a letter to U.S. Education Secretary Miguel Cardona, New York Education Commissioner Betty A. Rosa, and New York City Department of Education Chancellor Meisha Porter.

This was in reaction to a July 11 appeal by the New York City Educators for Palestine, who expressed solidarity with “Palestinian teachers and students who live within the occupied territories, as well as within Israel’s borders,” and recognized the challenges they face as a result of Israel’s “program of ethnically cleansing Palestinians.”

In his letter, Zeldin also wrote, “This anti-Jewish hatred needs to be singularly and unequivocally identified and called out, and eradicated in all forms. I urged you to enforce Executive Order 13899 and do everything in your power to combat this anti-Semitic and anti-Israel bias in schools.”