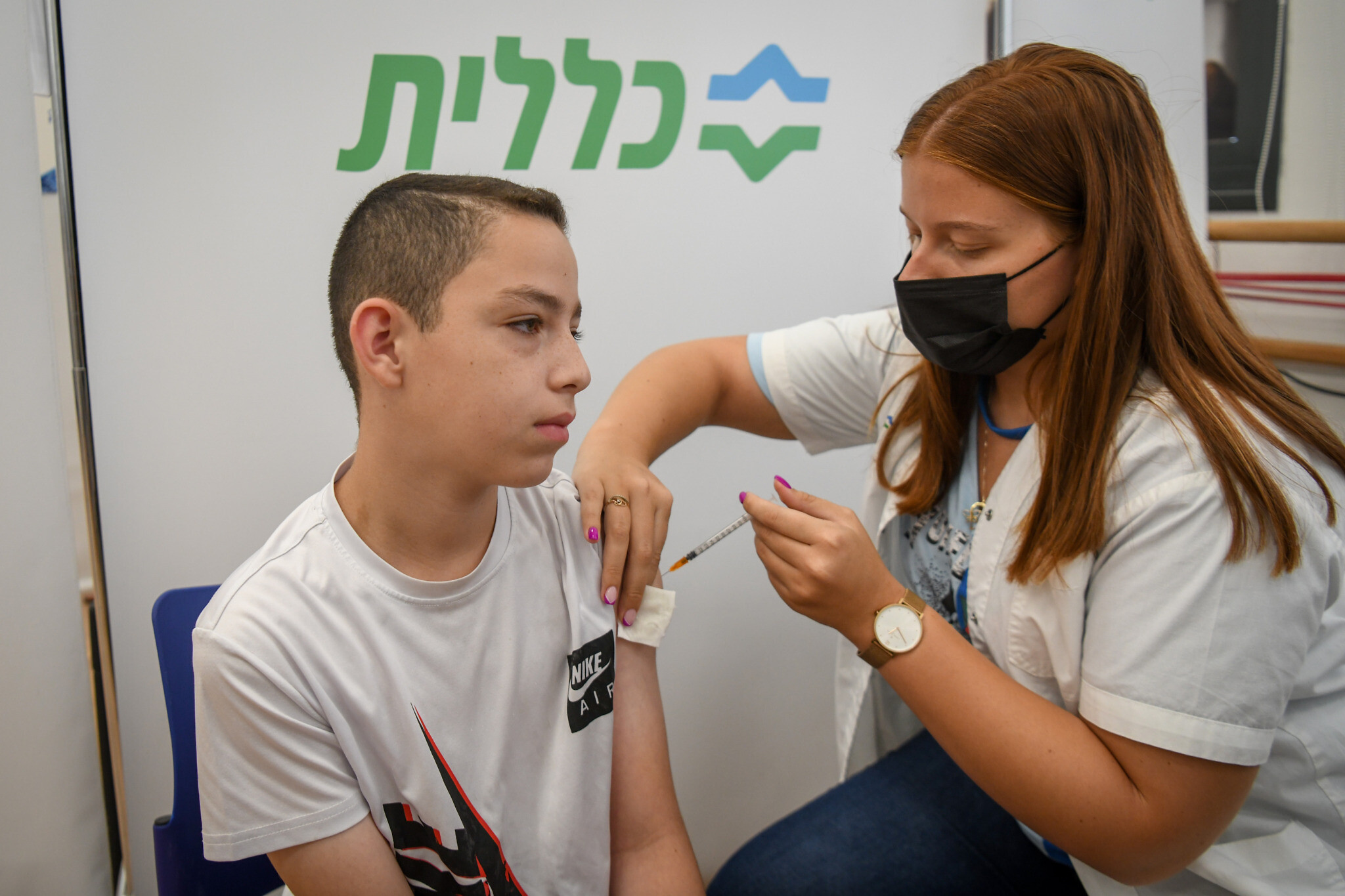 A local Israeli report has confirmed that around 500 Israeli children who were administered the Pfizer vaccines, have shown no significant side effects and are doing well.

With some children set to get their second dose, it has been reported that Israel began vaccinating children aged 5-11 at high risk at the beginning of August under special approval of the Health Ministry. Most of the children suffer from serious background illnesses, such as respiratory diseases, cancer, severe obesity, cardiomyopathy, or immunodeficiency.

As per the report by Yisrael Hayom, health officials are now beseeching the Ministry to immediately approve the vaccination of all 5-11 year-olds despite the fact that an ongoing Pfizer study on children is not yet complete and the measure has not yet been approved by the US Food and Drug Administration. If administrated, Israel will be the first country to do so.

Speaking about the need to begin vaccinating younger children before they get back to a new school year, Prof. Yehuda Adler, a cardiology expert and coronavirus adviser to several municipalities said, “Around the world, we are witnessing rising morbidity among children because of the Delta variant, and schools are also a source of infection. It makes sense to [approve these vaccinations] due to the Delta variant’s speedy infection rate from children to adults as well, and particularly in light of the absence of notable side-effects among 12-15-year-olds.”

On the other hand, Prof. Eli Sprecher, Deputy Director of Research and Development at the Tel Aviv Sourasky Medical Center, said he was in “favor of approving vaccines for 5-11-year-olds in Israel as soon as possible, but I suggest waiting for Pfizer to publish the findings of its studies in the next two-three weeks but without the need to wait for FDA approval.”

With rising infection rates across the country, Israel may soon decide whether or not to commence its inoculation drive amidst children aged 5-11 immediately.