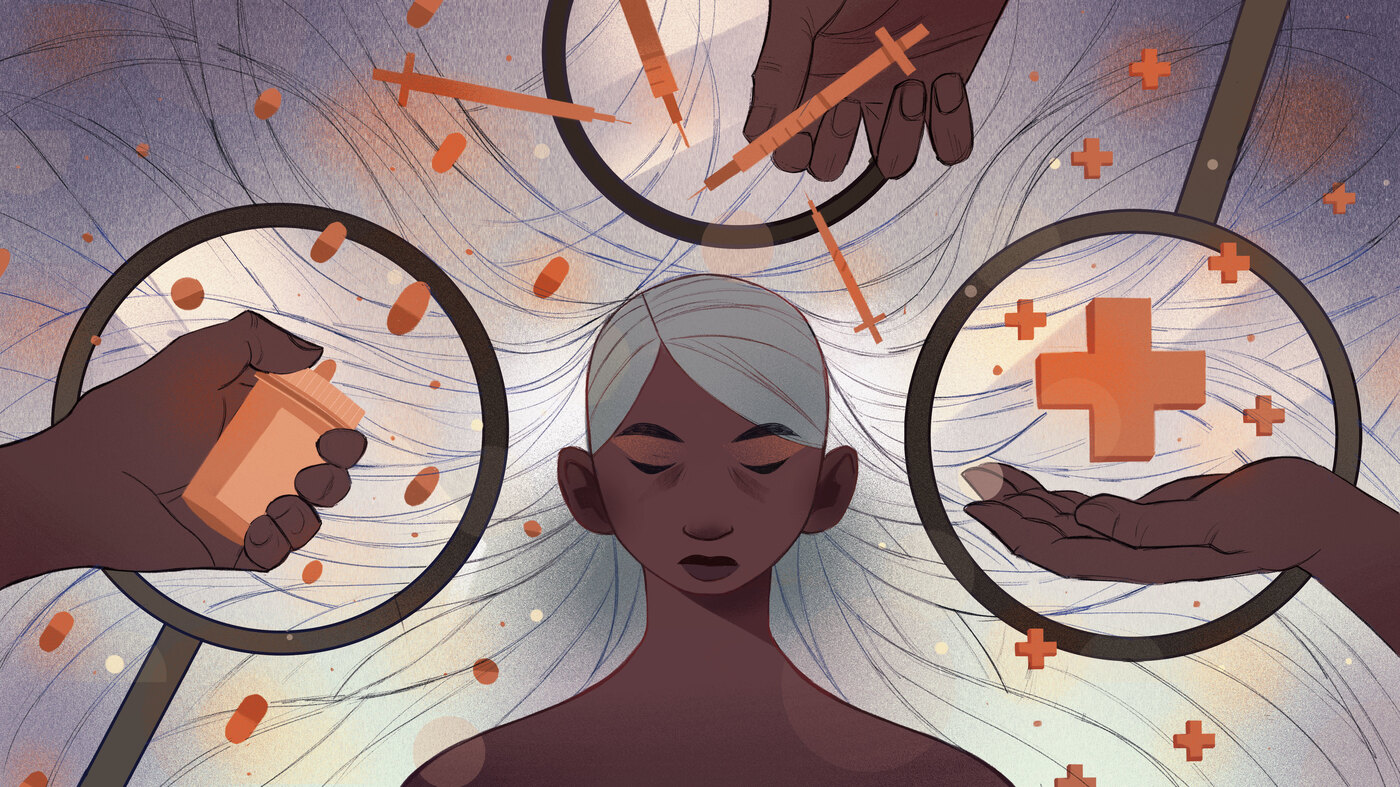 Report: Abortions Are On The Rise In The US With 1 in 5 Pregnancies Being Terminated

A shocking new report has divulged details on the growing rate of abortions in the US, from 2017 to 2020.

Released Wednesday, the report from the Guttmacher Institute, a research group that supports abortion rights, counted more than 930,000 abortions in the U.S. in 2020. That’s up from about 862,000 abortions in 2017 when national abortion figures reached their lowest point since the 1973 U.S. Supreme Court ruling that legalized the procedure nationwide.

About one in five pregnancies ended in abortion in 2020, according to the report, which comes as the Supreme Court appears ready to overturn that decision. In New York, abortions increased from 2017 to 2019, then fell 6% between 2019 and 2020. One in 10 clinics in New York paused or stopped abortion care in 2020. Texas saw a 2% decrease between 2019 and 2020, coinciding with pandemic-related abortion restrictions in the state.