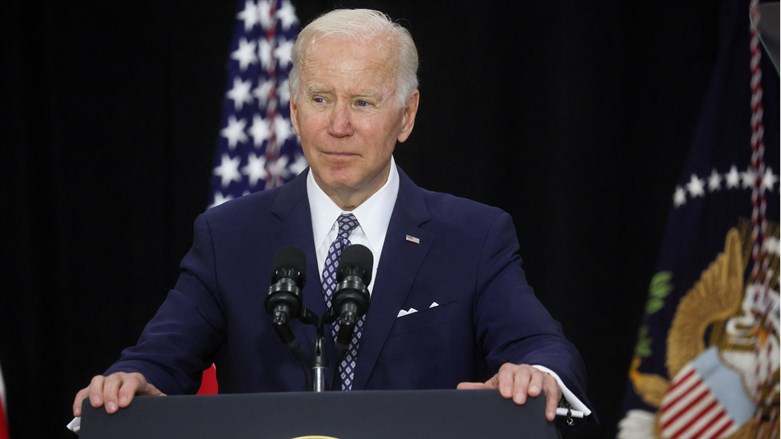 President Biden’s trip to Israel next month is what sparked the reportage, and according to a CNN report last week, US officials are making efforts to arrange a stop for Biden in Saudi Arabia to meet with Saudi Crown Prince Mohammed bin Salman.

As reported, the background to the talks on a deal is an agreement signed between Egypt and Saudi Arabia in 2016 to transfer the islands of Tiran and Sanafir in the Red Sea to Saudi sovereignty.vThe islands are in a strategic location for Israel as they control the Straits of Tiran, Israel’s only water passage from Eilat to the open sea. [The Six-Day War in 1967 began after Egypt blocked the Straits of Tiran to Israeli shipping.

In 2017, Israel tentatively approved the transfer of the islands to Saudi Arabia, subject to an agreement between Egpyt and Saudi Arabia on the continued operation of the presence of the Multinational Force and Observers (MFO) on the islands to guarantee the safe passage of Israeli ships through the Straits of Tiran, as required by the 1979 Israeli-Egyptian peace deal.

However, the issue was never fully settled as the Saudis insist on ending the presence of the MFO on the islands. The Biden administration is now trying to solve the issue. If an agreement is reached, it would be the most significant US foreign policy achievement in the Middle East since the signing of the Abraham Accords by the Trump administration.

Israel is also requesting that Riyadh allow direct flights from Israel to Saudi Arabia for pilgrimages of Israeli-Arabs to the cities of Mecca and Medina.