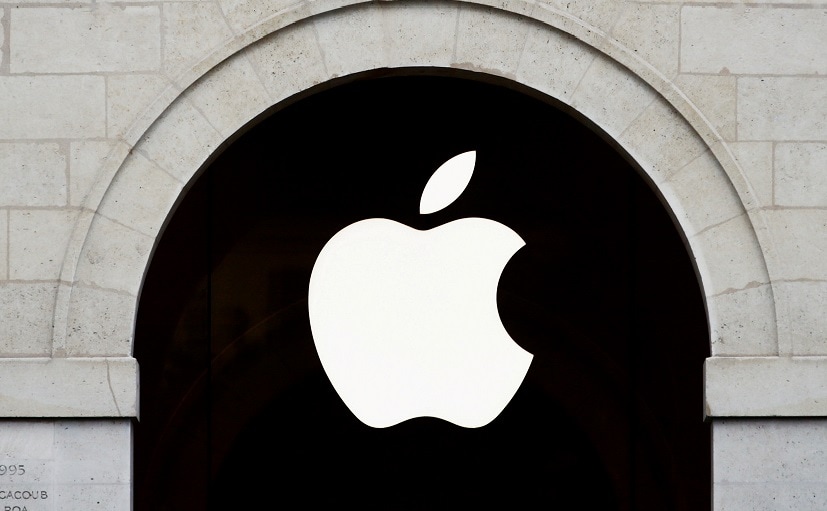 According to Bloomberg, Apple’s self-driving car that won’t feature a steering wheel will be launched by the tech giant in 2025.

The long-awaited Apple car, which has recently been put under the patronage of Kevin Lynch, who previously spearheaded the development of the Apple Watch, might make it to the real world in 2025.

As reported by Bloomberg, the company now hopes to not only release an electric car but also make the first version fully autonomous. Soon after the news was reported, Apple stock rose more than 2 percent to a new all-time high of $157.87 per share. As per the report, the company is now targeting a launch in 2025, faster than the five- to seven-year timeline that some engineers had expected as recently as earlier this year, according to Bloomberg, though the report cautioned that timing is fluid.

The report further stated that the company recently hit a milestone in developing the self-driving tech, and it could soon begin road testing. The ideal design for the car would feature no steering wheel or pedals, the report added, and in at least one internal design, passengers would face inward, toward each other.

When reached out regarding the report, Apple refrained from commenting.