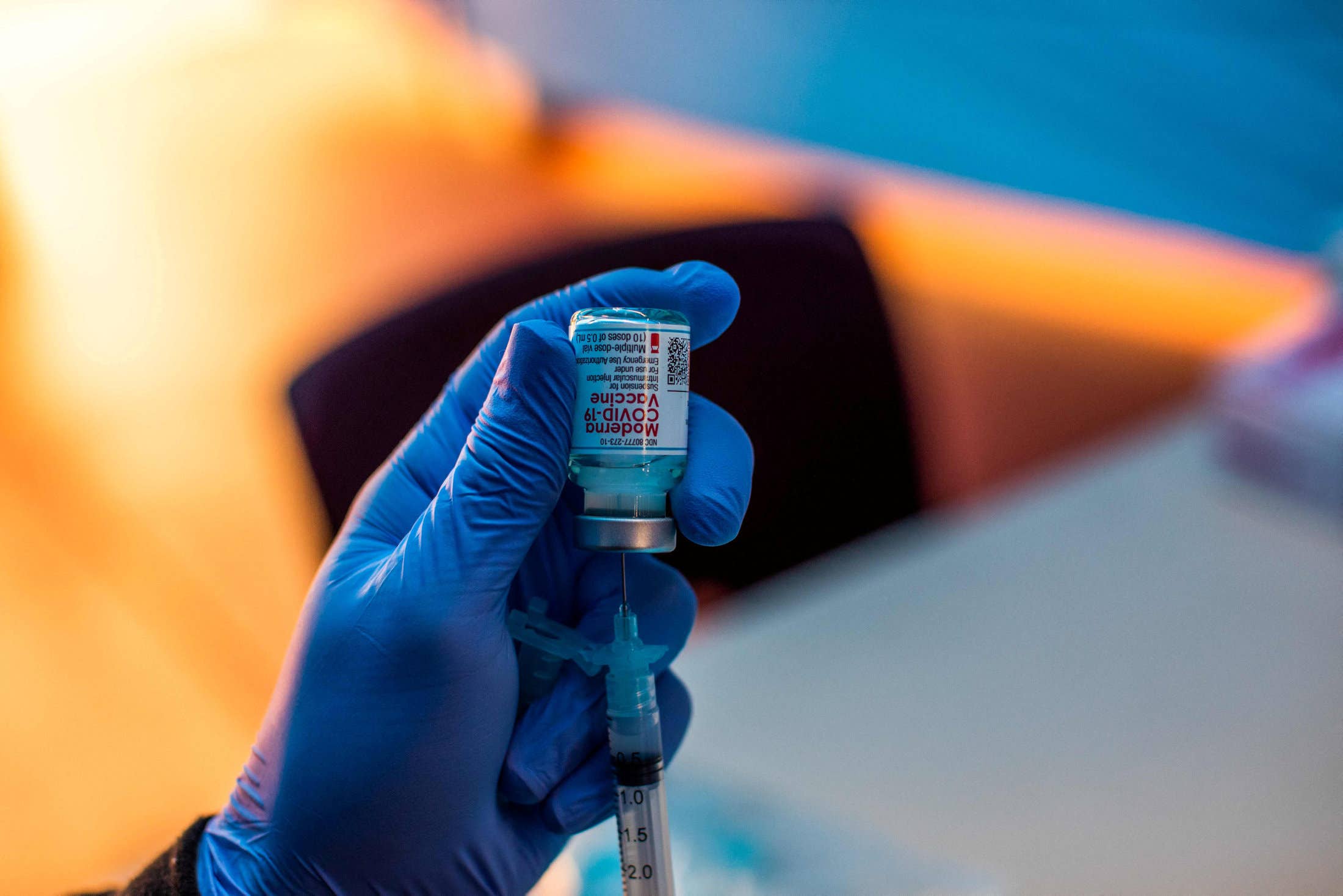 In a Monday night report by the New York Times, it was reported that the Food and Drug Administration will soon allow US residents to mix-and-match their vaccine doses, as far as the booster shot is concerned.

Since the FDA has approved booster shots from Pfizer, Moderna, and Johnson & Johnson, it has now claimed that the agency will not recommend one shot over another, and might note that using the same vaccine as a booster when possible is preferable.

Meanwhile, a study by the National Institutes of Health last week showed people who got Johnson & Johnson’s COVID-19 vaccine as a first shot had a stronger immune response when boosted with vaccines from Pfizer and Moderna. The study found that recipients of Johnson & Johnson’s single-dose shot who received a Moderna booster saw their antibody levels rise 76-fold in 15 days, compared with only a fourfold increase after an extra dose of Johnson & Johnson.

The FDA in September authorized the first booster dose from Pfizer Inc and partner BioNTech for those aged 65 and older and some high-risk Americans. As far as the report by the NY Times is concerned, the information has been derived by a source close to the matter, but the FDA has not officially offered a statement yet.