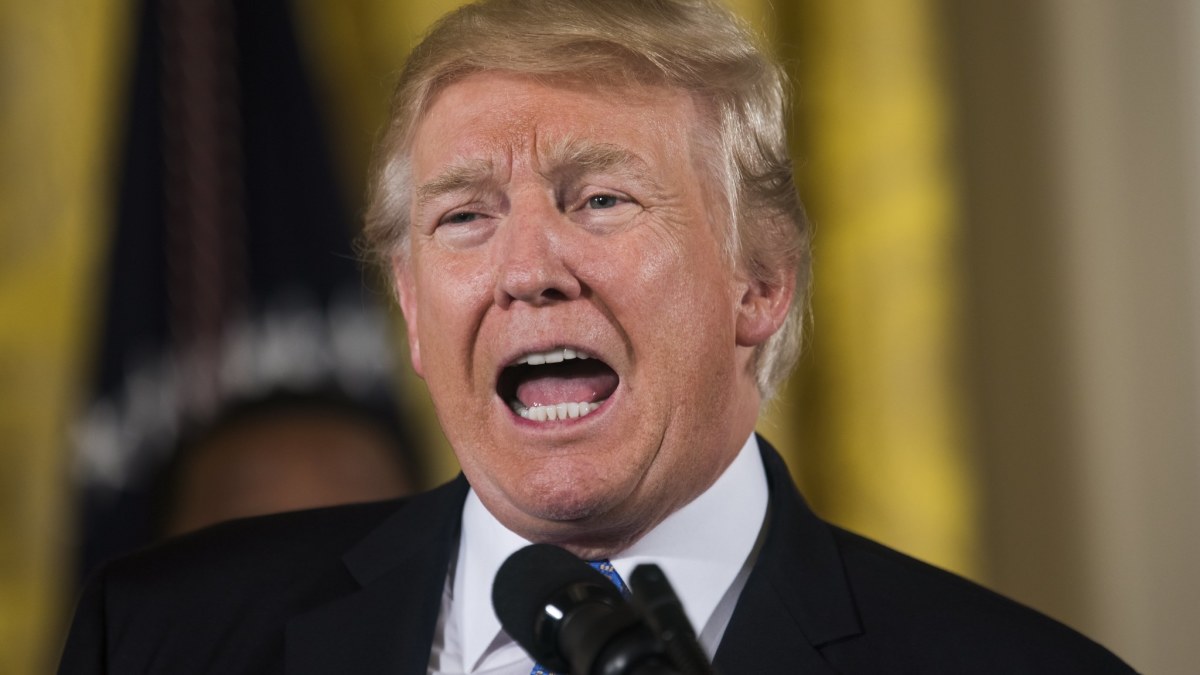 On Tuesday, the Wall Street Journal reported that President Donald Trump is considering the possibility of launching a new political party titled the ‘Patriot Party’ as his White House tenure draws to a close. The President discussed the possibility with associates in recent days, The Wall Street Journal reported, citing “people familiar with the matter.”

As he bid adieu as the President of the United States on Tuesday afternoon, reports suggested that President Trump was now on the lookout for starting his very own political party, through which he would contest elections. The report by Wall Street Journal claimed that Trump wants to call the new faction the “Patriot Party” if it gets off the ground.

It’s not clear how serious he is about the project, the report said. Starting a new party would require considerable resources and Trump’s legal and financial future is uncertain. The project would also probably face stiff resistance from the Republican party establishment. According to the Journal, it’s unclear how serious the outgoing president is about starting a new party. The outlet noted that Trump’s wide base of supporters was not heavily involved in the Republican Party before Trump became the party’s 2016 presidential nominee.

Meanwhile, Democratic lawmakers have called for Trump to be barred from running for federal office in the future, and on Tuesday Rep. Nikema Williams (D-Ga.) introduced legislation to ban Trump from entering the U.S. Capitol after his presidency ends today.

During his address on Tuesday, President Trump wished luck to the new administration but did not openly mention rival Joe Biden’s name. He will not be attending the inauguration ceremony and has been reported to have left Washington for Florida early today morning. With this, he will become the first outgoing president in over a century to skip the inauguration of his successor.

The inauguration will take place under heavy security due to fears of more political violence, with the public kept away from the Capitol complex and some 25,000 US National Guard troops deployed to Washington. The pandemic will further dampen the event, with the limited number of guests required to maintain social distance and wear masks.