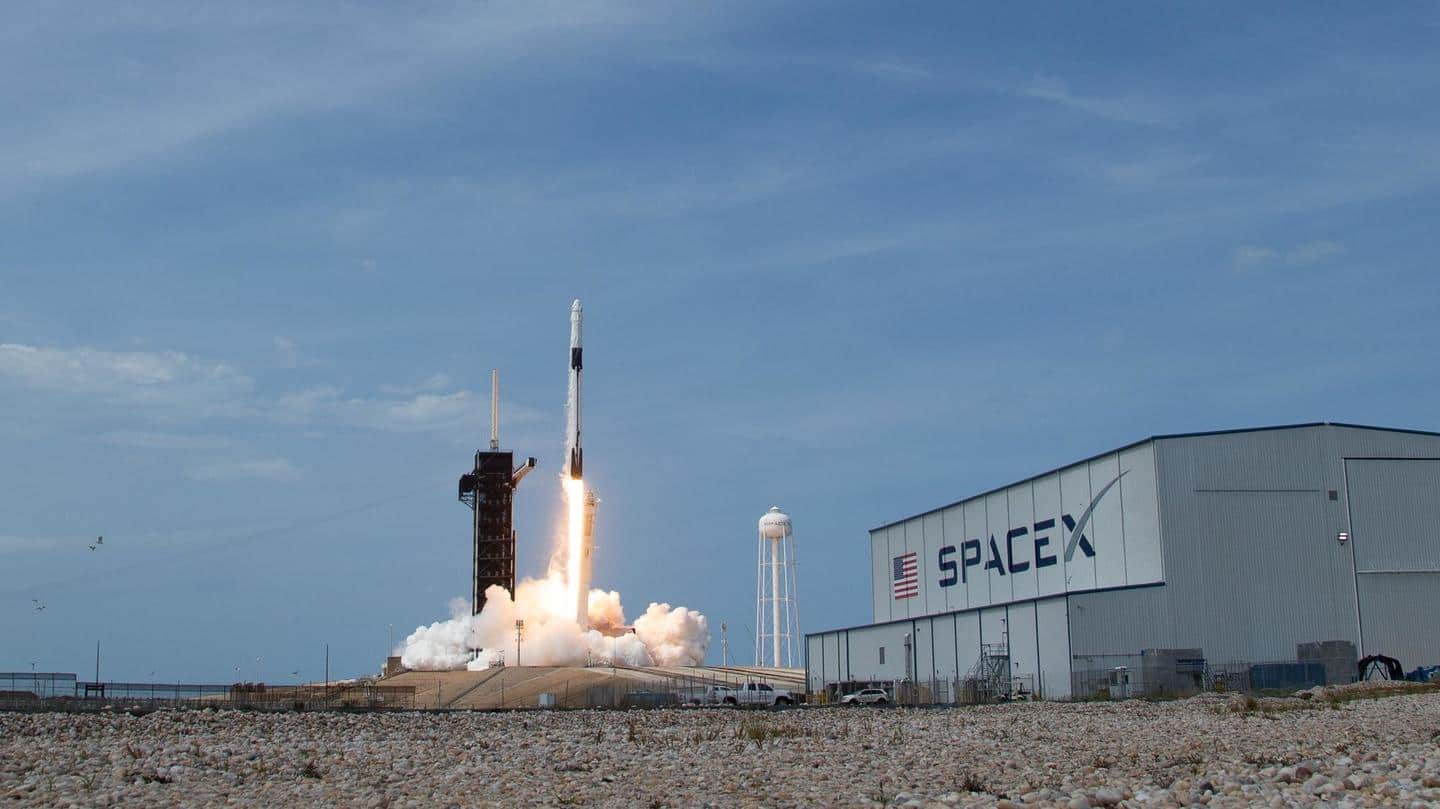 Taking its valuation shooting up to $74 Billion, it is being reported that SpaceX has raised a whopping $850 Million worth of funding as of last week. According to CNBC, the company raised the new funds at $419.99 a share, raising its valuation to garner enough money to continue on with its future projects.

The latest raise also represents a jump of about 60% in the company’s valuation from its previous round in August, when SpaceX raised near $2 billion at a $46 billion valuation. It is also being speculated that the funding may primarily go into two intensive projects that require truckloads of capital in making it happen- the Elon Musk way.

Number one is the Starlink project that aims to build an interconnected internet network with thousands of satellites, known in the space industry as a constellation, and is designed to deliver high-speed internet to consumers anywhere on the planet. Till now,  SpaceX has launched about 650 of its version 1.0 satellites and is currently building a system of ground stations and user terminals to connect consumers directly to its network. The company previously estimated Starlink will cost about $10 billion or more to build but believes that the network could bring in as much as $30 billion a year — or more than 10 times the annual revenue of its existing rocket business.

SpaceX recently widened the scope of the public beta to customers in the US and Canada, allowing prospective users to preorder Starlink service for $99. Preorder messages tell users that SpaceX is “targeting coverage in your area in mid to late 2021,” while other preorders say 2022. The company disclosed in a Federal Communications Commission filing last week that Starlink has “over 10,000 users in the United States and abroad,” in just over three months since the public beta began.

The second project that needs a large pool of funding is the spaceship/starship that Musk is looking to pair with a cargo capacity that rivals the Saturn V rocket that went to the moon. A project like that requires many failed test flights, which can sometimes crash and blow up. While SpaceX aims for Starship to eventually be reusable like some of its current rockets, recent crashes suggest the company will have to build a few more before it has a product that can be profitably sent into space.

What may be the most powerful rocket in the world when it becomes operational, the vehicle will supposedly tower over 50 meters tall, with a diameter of nine meters, and the final version of the rocket will be able to launch 150 tons to Earth orbit.