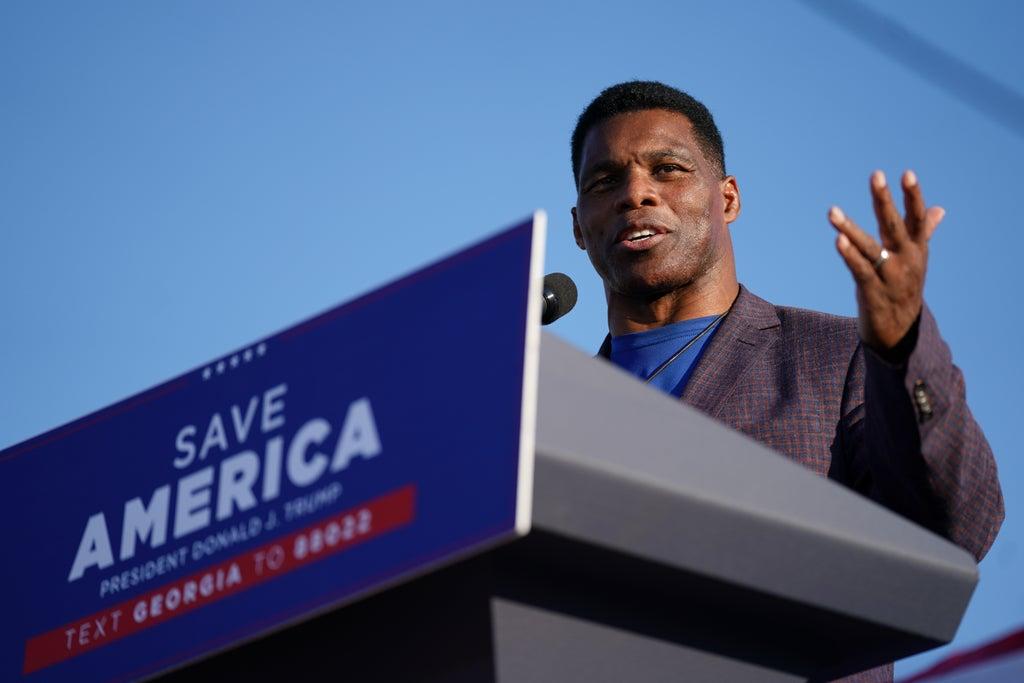 Senate hopeful Herschel Walker took a strong stance against an organizer’s antisemitic post that protested the vaccine mandate by calling off a Texas fundraiser on Wednesday.

As a response to an organizer’s post where syringes had been arranged in the form of a Swastika, Georgia Republican US Senate hopeful Herschel Walker called off a Texas fundraiser scheduled to take place Saturday at the suburban Dallas home of movie producer Bettina Sofia Viviano-Langlais.

“Herschel is a strong friend of Israel and the Jewish community and opposes hatred and bigotry of all forms,” campaign spokesperson Mallory Blount said. “Despite the fact that the apparent intent behind the graphic was to condemn government vaccine mandates, the symbol used is very offensive and does not reflect the values of Herschel Walker or his campaign.”

“Those linking the atrocities committed by the Nazis to modern day public health policies must retract their shameless comparisons, take responsibility, and cease their exploitation of Jewish suffering as a political tactic,” Allison Padilla-Goodman, vice president of the southern division of the Anti-Defamation League, said in a statement. “We’re glad to see the fundraiser was canceled, and the behaviors of the host were denounced as offensive.”