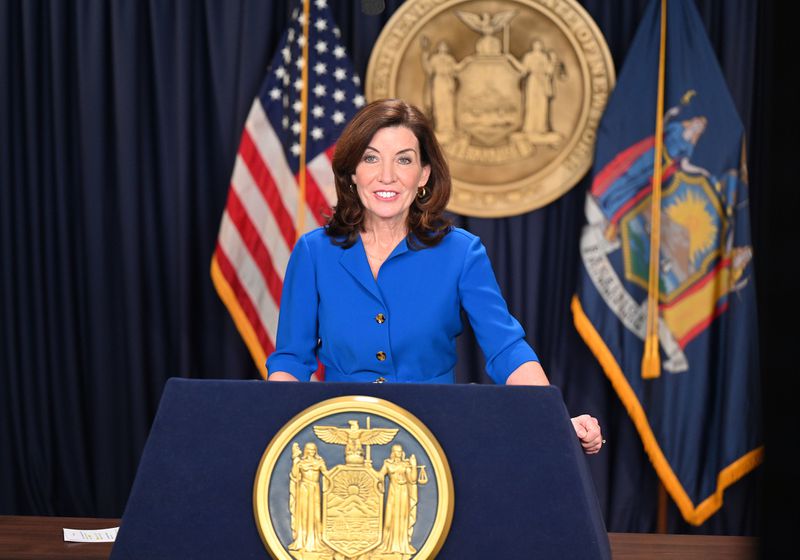 Zeldin is confident because an internal campaign poll showed he beat Hochul in the survey.

The campaign survey conducted by John McLaughlin & Associates shows Zeldin with 45.5 percent of the vote to 44 percent for Hochul, with the rest undecided.

To get the data, the pollster surveyed 800 voters who cited crime as their number one concern.

The poll also shows that 17 percent of voters said taxes were their top concern.