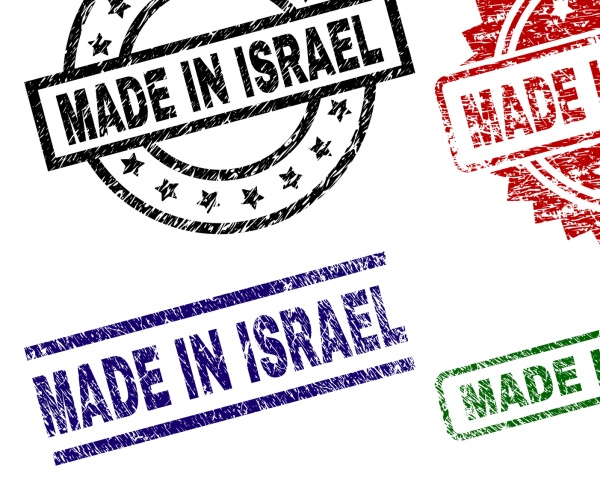 Republican Senators Pen Letter To President Trump, Urge Him to Label West Bank Goods as ‘Made in Israel’

Senators Tom Cotton, Marco Rubio, Kelly Loeffler, and Ted Cruz, on Monday, wrote a letter to President Trump, urging him to alter the U.S. customs policy in a way that “Made in Israel” labels are put on products coming from the West Bank settlement- a territory which stands as one of the most contentious lands in the Palestine-Israel conflict.

In the letter addressed to President Donald Trump, the four Senators requested the 2016 Obama administration move to be reversed. According to the 2016 move, the U.S. customs policy reestablished a 1995 policy that required products produced in Judea and Samaria, the Israeli government’s term for the West Bank territory, to be labeled, “Made in West Bank.” The administration had also warned that labeling goods as “made in Israel” could lead to fines. At the time, Cotton had sought to pass legislation mandating the policy change in 2016, but it failed to garner support in Congress.

“This decision would be yet another achievement by your administration that would support Israel and would push back against anti-Semitism and the Boycott Divestment and Sanctions movement,” read the e-mail, with reference to the various deals and moves the President has led in favor of Israel during his Presidency.

“While it is our understanding that this labeling policy is not enforced by US authorities, we are concerned that a future administration could choose to enforce these rules and thereby differentiate Israeli goods produced in Judea and Samaria, making them prime targets for BDS boycotts,” the senators wrote, adding that the move would be befitting amidst the recent blacklisting of 100 firms in the area by the UN. “Your administration should continue its string of pro-Israel policy changes by undoing these misguided Clinton-era guidelines,” the senators added.

Going by the recent developments, this policy change might solidify President Trump’s stance on the recent agreement signed by the US and Israel that removed all previous geographic restrictions from their scientific cooperation, which might also stand as the American recognition of Israeli sovereignty over the West Bank.

Furthermore, after the signing of the historic Abraham Accords in September, brokered by the Trump administration, it would be quite likely for the President to agree to the demands made by the Senators, during what is feared to be the tail-end of his term as POTUS.