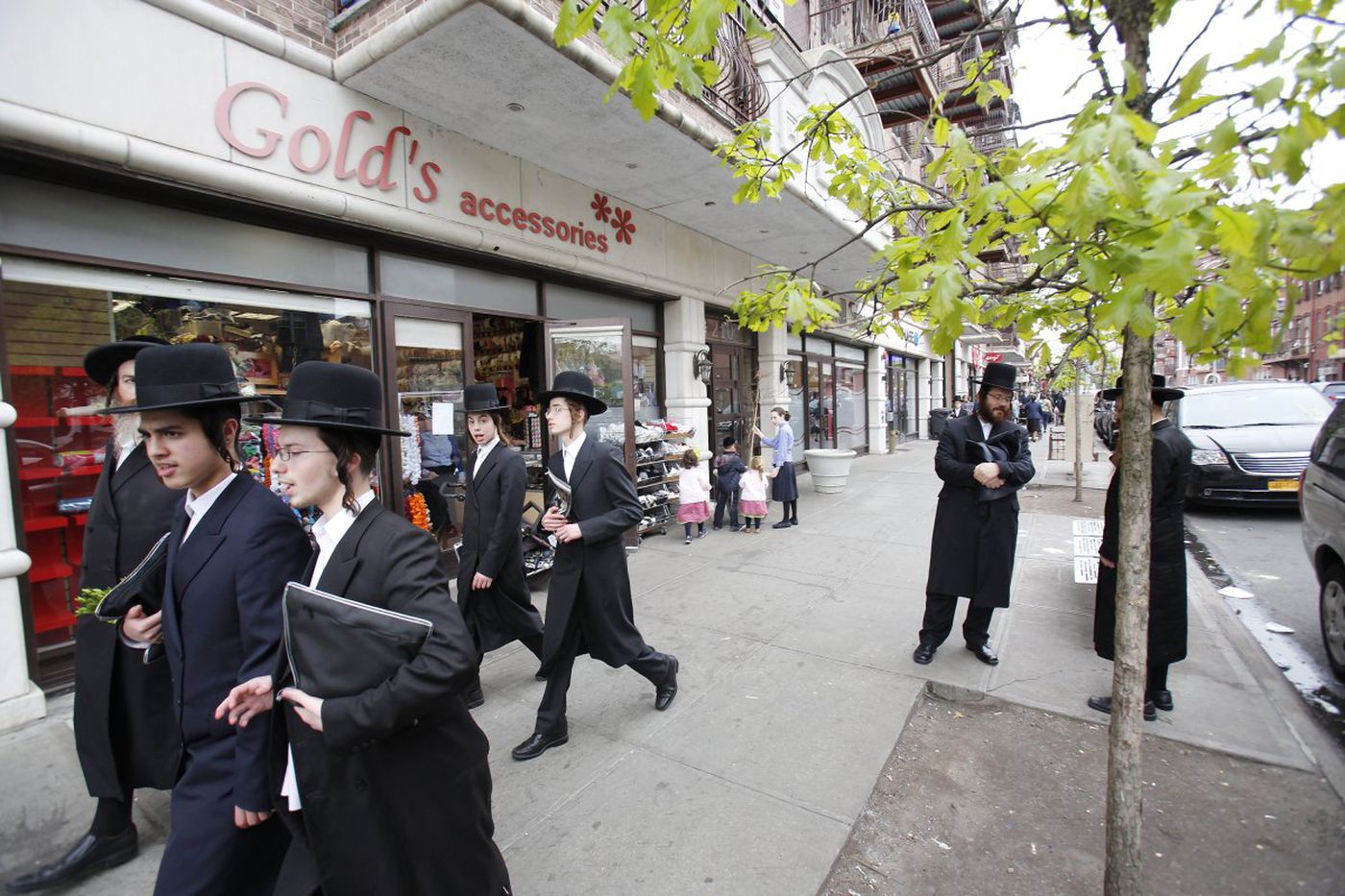 Restaurants and Gyms Spared, Only Schools To Shut Down in NYC Hotspots

Offering at least a little respite from the strict rules that were to disband all schools, businesses, and restaurants in 9 predominantly Jewish zip codes around Brooklyn and Queens, Gov. Cuomo announced on Monday that only schools would be closed Tuesday onwards, and businesses will be allowed to remain open.

Governor Cuomo announced on Monday, that places of worship will be allowed to remain open as of now, along with all businesses and restaurants in the nine zip codes around New York City. This being said, in order to ensure the safety of children and teachers, schools will be shuttered in these neighborhoods, including Yeshivas, in order to bring down the transmission rate in these areas.

Following the proposal made by Mayor Bill de Blasio, which advised all businesses and restaurants to be shuttered as well,  state approval resulted in Cuomo’s criticism of a few parts of the plan, which led to this announcement yesterday.

Since all of these nine ZIP codes have seen a spike in new COVID-19 cases in recent weeks, Cuomo also warned that houses of worship can remain open for now, but threatened to close them if cases do not come down.

The governor also announced during a press conference at Midtown Manhattan that the state was to take over enforcement in the city, using city personnel to monitor and curb the spread of the virus in these areas, and put religious institutions on notice about large gatherings in houses of worship.

Hinting that he wasn’t quite happy with the demarcation of ZIP codes in targeting enforcement, Cuomo said, “These clusters have to be attacked. New York City has clusters.” He also went on to comment about de Blasio putting forth the plan without getting a green flag from the state, saying “I didn’t put out this plan, he did.”

As far as the concern regarding business closures was concerned, Cuomo pointed out that, “The businesses are not mass spreaders. You’re talking about small stores.”