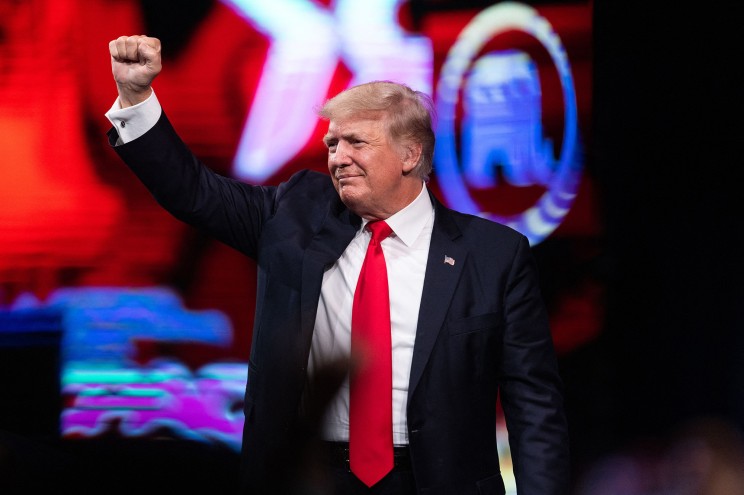 Looks like US president Joe Biden will have a return bout with former President Donald Trump in the 2024 Presidential election.

This most likely scenario emerged as Trump took a commanding lead over other potential Republican candidates in the 2024 presidential election, leading Fla. Gov. Ron DeSantis by 43 percentage points.

Sources said Trump is still thinking of his option for another presidential run in 2024.

“I think a lot of people will be very happy, frankly, with the decision, and probably will announce that after the midterms,” Trump said in an earlier interview in November.

Meanwhile, like Trump, Biden hasn’t decided yet if he will run for re-election in 2024 – a rematch of the 2020 contest.

According to reports, while both have ​high familiarity ratings, Biden has a slight edge over Trump – 99 percent to 98 percent.