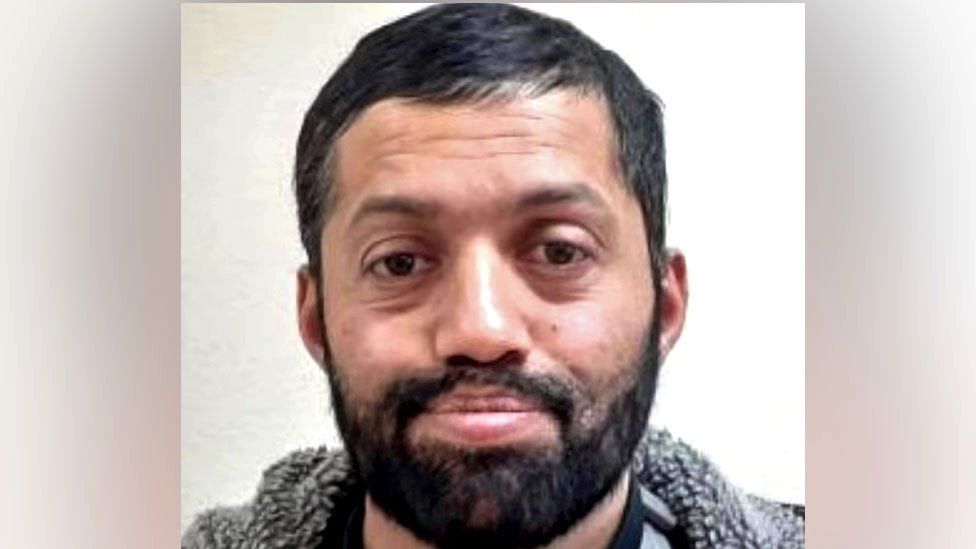 In shocking new audio released on Wednesday, the Colleyville Jihadi terrorist was heard speaking to his family in England, saying: “I have come to die.”

Made public by the British Jewish Chronicle, Malik Faisal Akram, the hostage-taker at the Colleyville synagogue, engaged in a profanity-laden rant with a relative in Blackburn, from inside the reform temple.

In the recording, Akram reveals his Jihadist motive, while using vicious profanity to describe Jews. He said that he was “opening the doors for every youngster in England to enter America and **** with them.” In addition, he seemed to lay out a well-planned strategy, confirming that this was not a random or impulsive attack, but a premeditated act of terror designed to inspire others.

The latter part of the call narrated, “Why does Afghanistan need to have a defensive war? Why can’t these sick ******* Taliban enter America? Why do these ********s need to come to our country and battle and we can’t come in their country? I’m setting the precedent today, you’re not going to get away with it anymore. Even if they don’t release Dr. Aafiyah, who gives a ****?