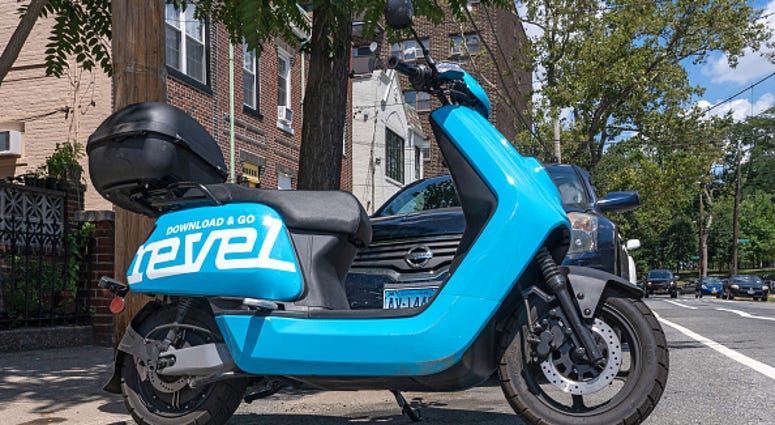 Today’s morning brought to New York, the return of Revel’s Mopeds, as announced by the city transportation officials. This scooter share’s comeback is set to take place after a month of the two-wheelers being shut down in the city.

A scooter-share service that gained quite the traction during the beginning of the coronavirus crisis in March, Revel was launched in New York in 2018, with average daily rides more than doubled from 4,181 in early March to 8,881 by the end of May.

Earlier this year, the 3,000-vehicle fleet of the scooter sharing company had faced a temporary shutdown from operating in the city, due to three fatal collisions that took place in a span of just 10 days. According to police reports, 2 of the 3 victims were not wearing helmets at the time of the accident.

This announcement had come hours after the third victim- a 32-year-old Brooklyn resident Jeremy Malave died when he lost control of his Revel scooter and crashed in Queens in July.

The company halted its operations after claiming, “We’re reviewing and strengthening our rider accountability and safety measures and communicating with city officials, and we look forward to serving you again in the near future.”

In a city hall press briefing held after the series of accidents, Mayor de Blasio said shutting down the Big Apple service was “the right thing to do.” “We have seen too many times in the last few days painful realities of people injured, and even worse, lives lost by folks who were just trying to have an enjoyable experience and rented a Revel scooter,” he added. The mayor had further said that the company would not be allowed to resume operations until city officials are “satisfied it can be done safely.”

Since then, Revel has added mandatory in-app “how-to” videos, as well as a requirement that riders snapshots of themselves in their helmets before taking off. Revel also now requires a 20-minute safety test, which a rep said consists of 21 questions. 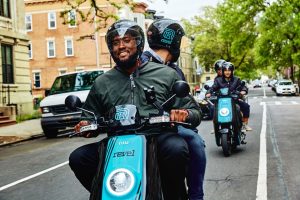