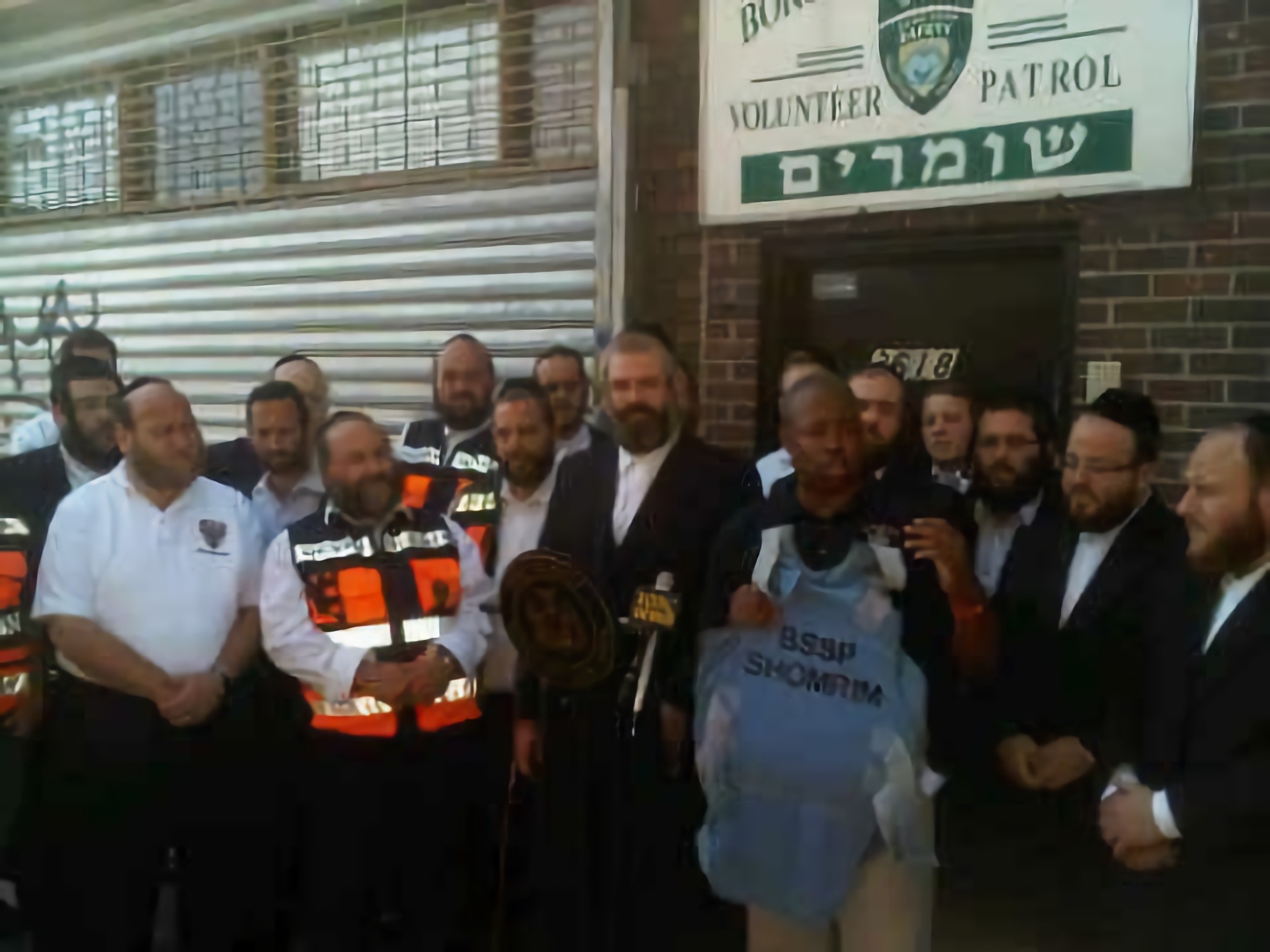 On September 3rd, 2010 four volunteers from the Shomrim patrols were shot in the neighborhood of Boro Park. According to the initial reports, it was brought to the forefront that the volunteer Jewish officers had allegedly been after a man who had behaved indecently by exposing himself in the neighborhood. It was this chase that led the suspect to open fire, showering bullets on the officials.

At around 7:30 PM, the news of three people being shot in Boro Park at 46th Street near 10th Avenue started making its rounds. In response to this incident, Dozens of Hatzolah members were dispatched almost instantly, accompanied by three ambulances. It had been ascertained that all of the three members belonged to the volunteer Jewish patrol Shomrim, and were doing their duty as good samaritans when the events transpired.

Hatzolah immediately transported all victims to the nearby Lutheran Trauma Center and were in a stable condition. With the NYPD announcing that the suspect had been nabbed, law enforcement officers called a Level 1 Mobilization for crowd control.

Soon after, it was brought to public attention that there were not three, but four Shomrim members who had been at the receiving end of the shooting, and the suspect had been shot as well. The following day brought a more definitive intel on the bizarre events that had taken place. It had been found that one victim was shot in the neck; two in the hand, and one in the stomach. Luckily, none of these wounds were considered life-threatening.

According to sources, members of the Shomrim Patrol were following a car they considered suspicious. The unarmed volunteers confronted the man at a red light — and he opened fire. Shomrim members were able to grab the shooter and held him to the ground — that’s when the suspect allegedly pulled a gun and began firing.

Commending the bravery of the officials, the then advocate and now Mayor of New York, Bill De Blasio said, “The notion that you don’t know when you’re trying to stop someone and trying to protect people — you never know what’s going to happen. This just proves how brave these folks are that they do this kind of work.

”It was later confirmed by the New York Times that the suspect was, in fact, a repeat offender harboring an extensive criminal record. Members of Shomrim said that the man had been reported sitting in his car and doing inappropriate things while leering at groups of young girls on Aug. 25 and that they had given his license plate number to the police.

As he tried fleeing the scene, the volunteers chased him with the intent of confronting him and handing him over to the authorities. According to a fellow community coordinator Mr. Sam Follman, “He (the perpetrator) noticed we were behind him, and he was scared. He’s a known perp to us.”Describing the chain of events further, Follman continued, “As the man drove along 46th street between Ninth and 10th Avenues, he had to stop behind a double-parked car on a one-way street. When he saw he was blocked, he got out and started running.” After a brief chase, members of the patrol converged on him from several directions, tackled him, and forced him to the ground. The man then pulled a .22-caliber gun and started firing, Mr. Follman said.

Luckily enough, the 4 volunteers recovered soon afterward and were frequently visited by high ranking law enforcement officers during their time at the hospital.

In October, the same year, the samaritans were also presented with Proclamations by the New York City council, as a token of appreciation for the sheer valor they had exhibited on the night of the incident.

Councilman David Greenfield awarded the 4 members of the safety patrol, whilst saying, “Everyday Shomrim members put themselves in the line of danger in order to secure our community, this particular incident could have easily ended badly. We thank Hashem that no one was seriously injured.”