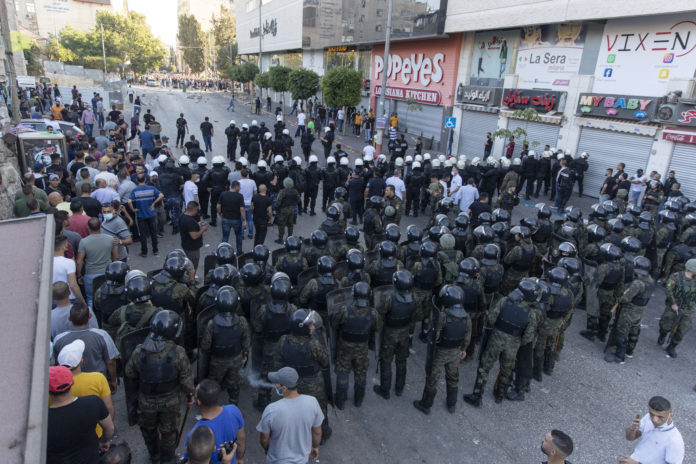 On Friday, an international rights group accuses Palestinian authorities in the West Bank and the Gaza Strip of systematically torturing critics in detention.

Human Rights Watch considered these acts crimes against humanity, called donor countries to cut off funding to Palestinian security forces that commit such crimes, and urged the International Criminal Court to investigate.

Based on its report, the Human Rights Watch revealed the Palestinian security forces are “using solitary confinement and beatings, including whipping their feet and force detainees into painful stress positions for prolonged periods, including hoisting their arms behind their backs with cables or rope, to punish and intimidate critics and opponents and elicit confessions.”

The HRW’s report comes a year after the death of Nizar Banat, an outspoken critic of the Palestinian Authority.

Banat was reportedly fatally beaten with metal batons by Palestinian security forces who stormed his residence in the middle of the night.

Aside from HRW, Amnesty International also accused the Palestinian Authority last week of failing to hold its security forces accountable for the death.

Amnesty International said Palestinian authorities arrested 14 officers last summer and tried them in a military court but have taken no action against top commanders.