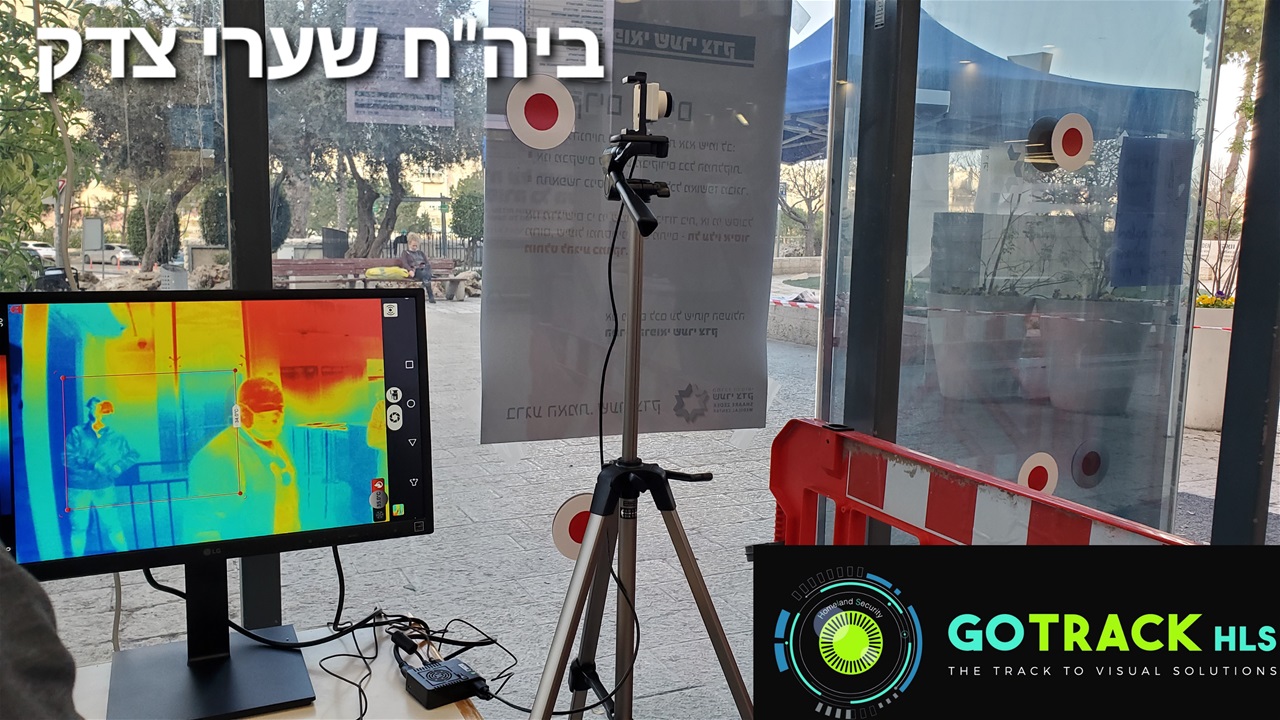 After a successful run in Israel, Gotrack HLS- a company that uses military-grade video surveillance techniques to track down hate crimes- has now sought to make the same preventative security services available for Jewish communities abroad.

Headed by CEO Col. (res.) Oded Halevy who served for 26 years in the Israel Defense Forces, including in special units, as well as headed the military’s Combat Collection Doctrine Department in the Ground Forces, the company aims at keeping a watchful, remote eye over synagogues and Jewish community centers around the world as they face rising threats.

During his career, Halevy also served as commander of the Combat Collection School Brigade and is still on active reserve duty. Halevy had also pioneered the concept of building centralized control centers that receive camera and radar feeds from multiple locations, helping to reshape the IDF’s Combat Intelligence Corps on the border with Gaza. Under his able guidance, Gotrack HLS has played a growing role in securing multiple sectors in Israel, from city councils to factories.

Explaining the technology to the Jewish News Syndicate, Halevy said, “Instead of having control-room operators sitting under every mast in dozens of sites, I wanted to link all of the sensors to unified centers. When I retired, I realized that in the civilian world, there is plenty of technology in the form of cameras, which is fairly cheap, and that the cameras replaced security guards. This happened in communities, in local authorities, and in factories, but they forgot two things. In an average Israeli city, hundreds of cameras are linked to a municipal security center. But there is often just a single operator in the control room. If the operator has no operational concept—meaning not knowing what to look for and when—and if priorities are not set up, the operator will struggle to prevent incidents. They would depend on random luck.”

To address this issue, Gotrack created its own activation concept, called “Hunter,” which is based on changing the use of surveillance cameras entirely. Instead of using them to look back in time at incidents after they occur, the cameras turn into the active defense of a site, a city, or a community by detecting danger in real-time and preventing it from developing further. With this system working well in Israel, the company now plans to cover the Jewish base across the world.