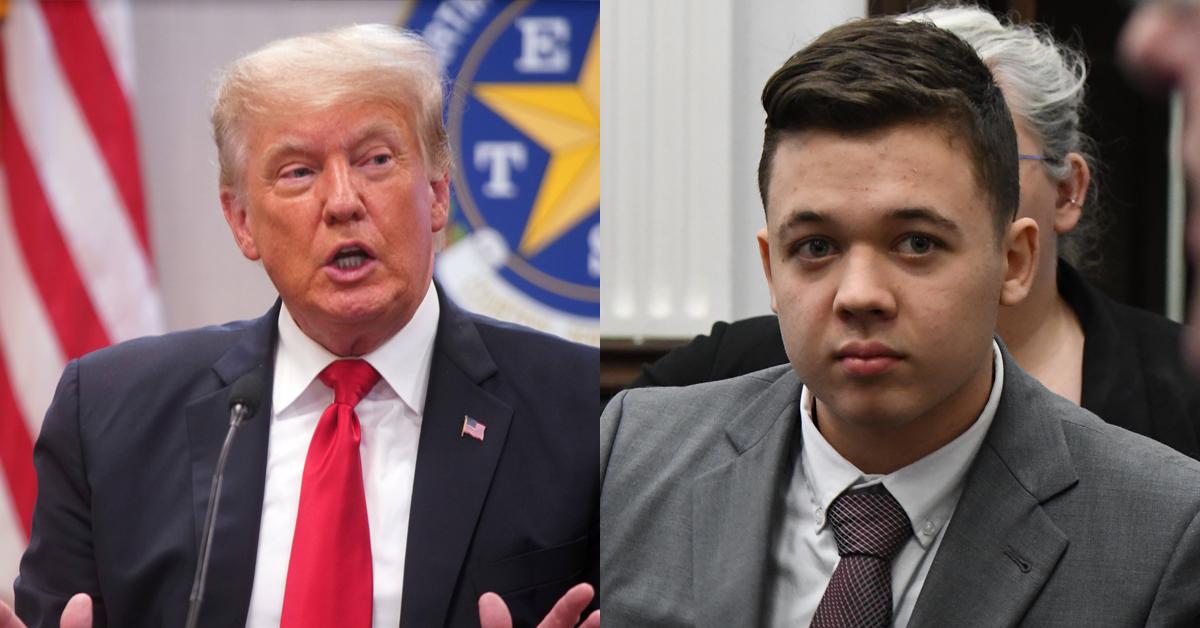 Soon after his acquittal of all charges last Friday, it was revealed in a recent Fox interview that Kyle Rittenhouse met former President Trump at the Mar-a-Lago club in Florida.

In an hour-long interview with Sean Hannity from Fox News on Tuesday night, Donald Trump stated that he met the 18-year-old at his Mar-a-Lago club in Florida just days after his acquittal. “Kyle I got to know him a little bit. He called. He wanted to know if he could come over and say hello because he was a fan unlike the other guy,” the former president told Hannity. Trump said Rittenhouse visited with his mother and the two left the former president’s Florida resort “a little while ago.”

“He should never have been put through that,” Trump said Tuesday night, referring to Rittenhouse’s trial. “That was prosecutorial misconduct.”

Last week, Rittenhouse was cleared of charges of homicide, attempted homicide, and reckless endangerment after he fatally shot two men and wounded a third in Kenosha, Wisconsin in August 2020. The teen said he acted in self-defense when he opened fire.