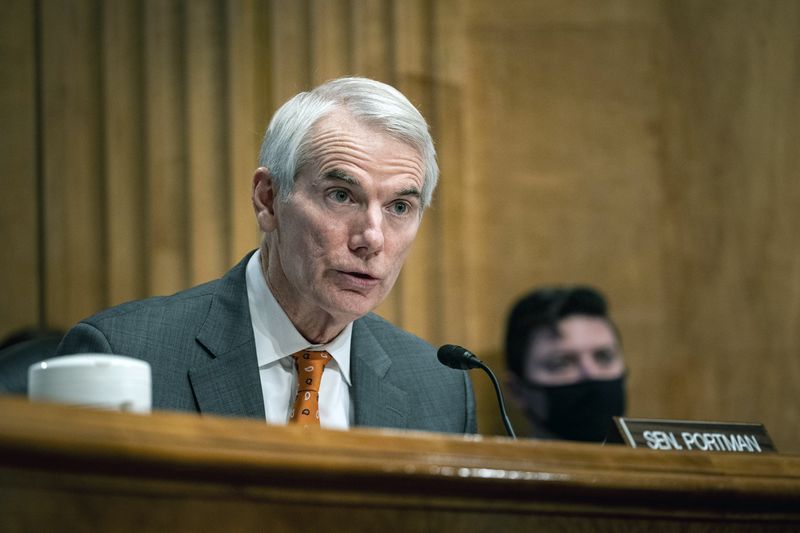 Republican Senator Rob Portman said on Sunday that the global response to Russia’s unprovoked invasion of Ukraine is on par with the support foreign countries showed the U.S. after 9/11.

“The world is standing up in ways that, frankly, I haven’t seen this kind of unity since 9/11,” Sen. Rob Portman of Ohio said.

“But we’ve got to provide more military assistance,” Portman added.

According to reports, from New York City to Tokyo, demonstrators have gathered by the thousands to protest the Russian aggression.

Sources said in Russia, more than 3,000 people have reportedly been arrested for protesting against their government’s actions.

Except for former President Donald Trump, most Republican elected officials have condemned the invasion.

Meanwhile, it was learned that GOP leaders have taken pains to avoid criticizing Trump, who remains popular among Republican voters.