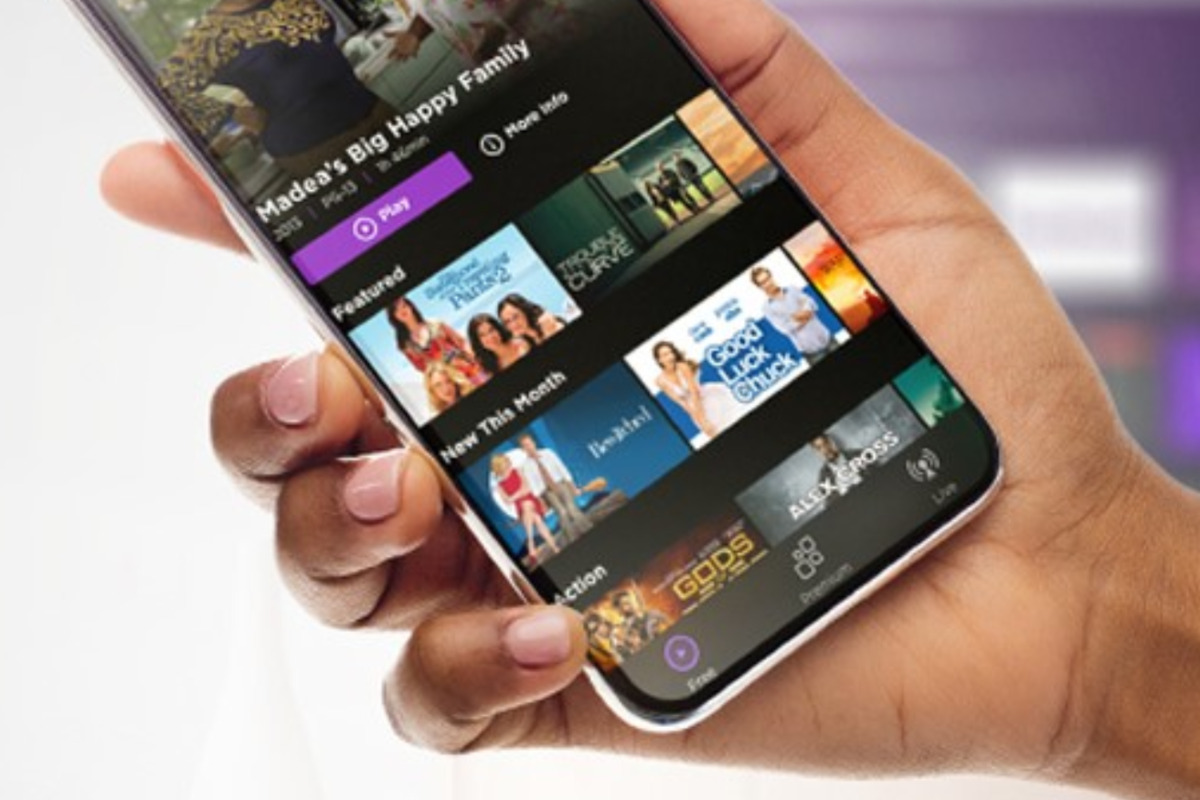 Roku has announced two new official Roku apps that are set to provide users with numerous perks including a free live streaming service for more than 115 channels.

Available on both, android and iOS devices, the new Roku Channel app will let users watch more than 115 free live channels along with older shows and movies on phones and tablets. The new app will also act as a hub where users can watch premium content they’ve subscribed to on the Web such as HBO and Showtime.

Not slated to be a replacement of the company’s currently functional Roku app, the Roku Channel app doesn’t act as a remote control — it’s just for streaming. Meanwhile, the Roku app will continue to allow users to control their Roku TVs and streamers using their phones and will include the ability to issue voice commands and listen privately via headphones. The existing Roku app also has a Roku Channel section of its own.

On Tuesday, the service has also added more free live channels, including The LEGO Channel, HappyKids.tv, Maverick Black Cinema, and a number of Spanish-language entertainment options.

However, these live channels that are being made available by the streaming company aren’t the same as those you’d find on cable TV or live TV streaming services. These channels are closer to other live, free-ad-supported services such as Pluto TV and Xumo TV, offering a mix of older or lesser-known shows.

Outside of live content, you’ll also find seasons of shows including Hell’s Kitchen, Who’s the Boss, and Cold Case. There are also movies such as Halloween, Fatal Attraction, About Schmidt, and Con Air.

Roku is the most popular streaming platform in the US, with 43 million active accounts by the end of the second quarter of 2020, according to the company. The Roku Channel can be found on Roku devices including its streamers and Roku TVs as well as web browsers and Samsung Smart TVs.