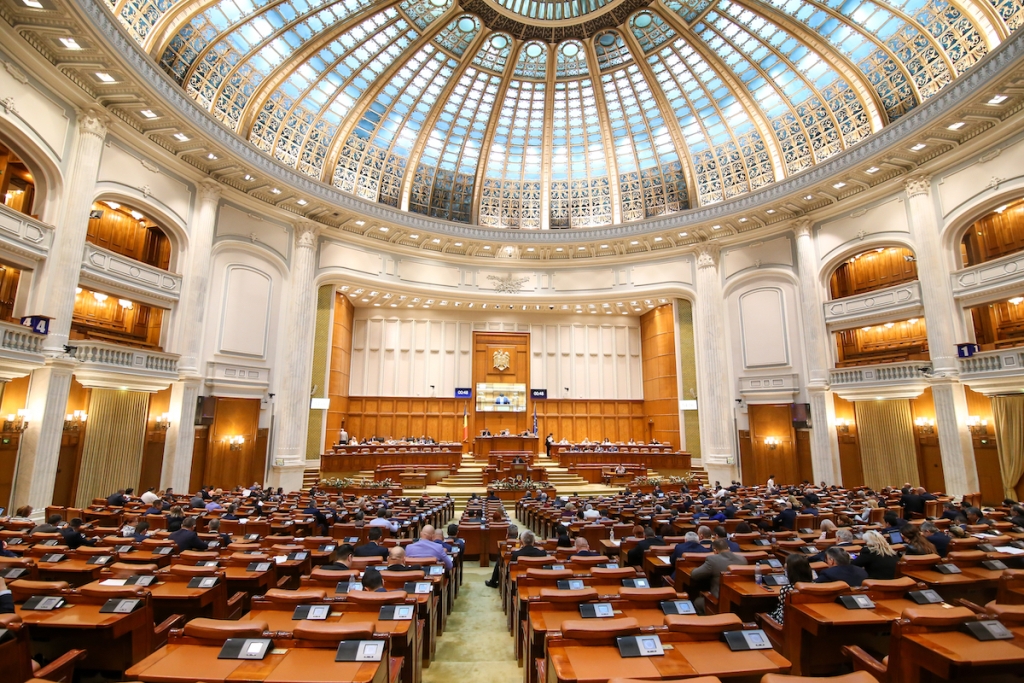 Taking a step in the right direction, the Romanian Senate adopted a law that makes it mandatory for all high schools and vocational schools in the country to teach the history of the Holocaust and the Jewish people.

With an aim to combat the rampant antisemitism and holocaust denial that exists globally, Romania has stipulated that the new Holocaust-centric course will be taught starting in 2023. Its contents will be decided by the country’s education ministry in collaboration with the Elie Wiesel Institute for the Study of the Holocaust in Romania. Jewish lawmaker Silviu Vexler, who championed the law, said the initiative aims at “countering intolerance and extremism” among youth.

The law, which was previously passed by Romania’s lower chamber, was supported by 107 senators, while 13 legislators voted against it and one abstained. According to official statistics included in a report by the Elie Wiesel Institute, a total of 27 antisemitic incidents were reported to authorities in 2020. A number of Jewish cemeteries have been vandalized in recent years.

Furthermore, as per statistics by the Elie Wiesel Institute, between 280,000 and 380,000 Romanian and Ukrainian Jews were murdered in territories under the Romanian administration during World War II.