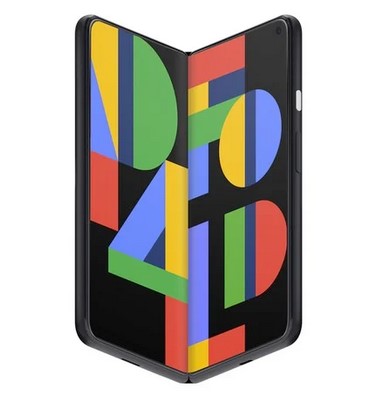 The Google Pixel ‘Fold’ may be real- not just a concept and may launch as early as next year. Multiple sources confirmed this rumor including noted tech leaker Jon Prosser, who said in a tweet “the google pixel “fold” is a real thing”.

the google pixel “fold” is a real thing

Rumors of a Pixel Fold surfaced last August when a leaked internal Google document, picked up by 9to5google which stated “passport (code name) is explicitly referred to as being a foldable”.

The display is rumored to be a 7.6-inch AMOLED and supplied by Samsung. Tech enthusiasts are speculating whether Google will target the more affordable market perhaps including Snapdragon 870 chipset or target the premium market and presumably include a Snapdragon 888 chipset.