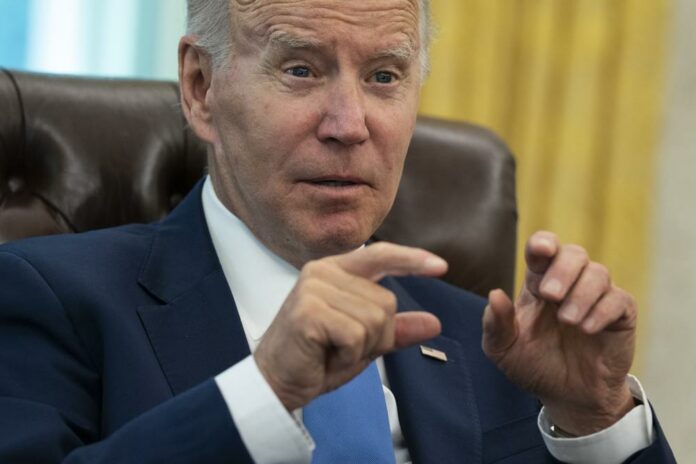 On Tuesday, Russia revealed that it was banning the wife and daughter of President Joe Biden from entering the country.

The Russian Foreign Ministry said 25 names were added to the country’s “stop list,” including Biden’s wife Jill and daughter Ashley.

Aside from Biden’s immediate family, Russia also banned entry to four senators whom it identified as “responsible for the formation of the (U.S.) Russophobic course:” Republicans Mitch McConnell, Susan Collins, Ben Sasse, and Democrat Kirstin Gillibrand.

The latest names also include prominent academics, including Francis Fukuyama, noted for his book “The End of History and the Last Man,” which posited the spread of liberal democracies could mark the ultimate development of society.

Russia decided to issue the ban in response to the widening sanctions against them for invading Ukraine.