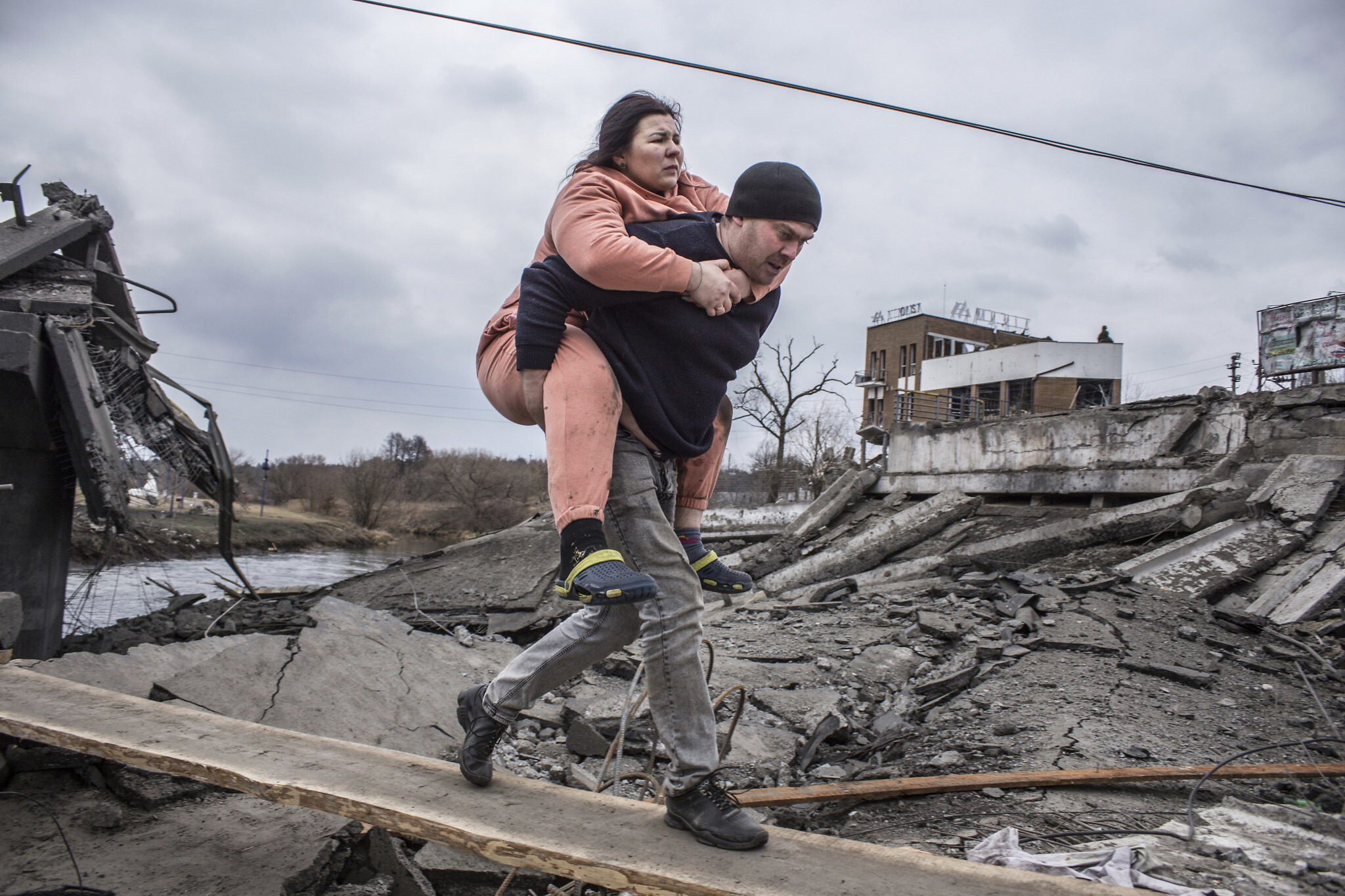 The Russian military intensified attacks on Ukraine’s cities over Sunday and killed a group of civilians fleeing the violence, in a notorious act. To this, Zelensky lashed out at Putin on Monday morning, saying God will not forgive Russia for its atrocities.

In a video posted to his Facebook account, Zelensky said, “It’s murder, simply murder, and I didn’t see any world leader react to it today, any Western politician. The audacity of the aggressor is a clear signal for the West that the imposed sanctions aren’t enough.” The caption of the post read, “Today is Forgiveness Sunday. But we will not forgive hundreds and hundreds of victims. Thousands and thousands of sufferings. And God will not forgive. Not today. Not tomorrow. Never. And instead of Forgiveness, there will be a Day of Judgment.”

He went on to rage at Russian forces over a family of four that was killed by a mortar round while attempting to escape the city of Irpin, near Kyiv. About eight civilians were killed in total by Russian shelling in the town, according to Mayor Oleksander Markyshin.

“We will not forgive. We will not forget. We will punish everyone who committed atrocities in this war,” Zelensky said, adding, “We will find every scum who was shelling our cities, our people, who was shooting the missiles, who was giving orders. You will not have a quiet place on this earth – except for a grave. God will not forgive. Not today. Not tomorrow. Never. And instead of forgiveness, there will be judgment.”

As the war comes to its 12th day, 1.5 million people have fled the country, and the death toll has reached 364, although this number is largely undercounted according to the UN.