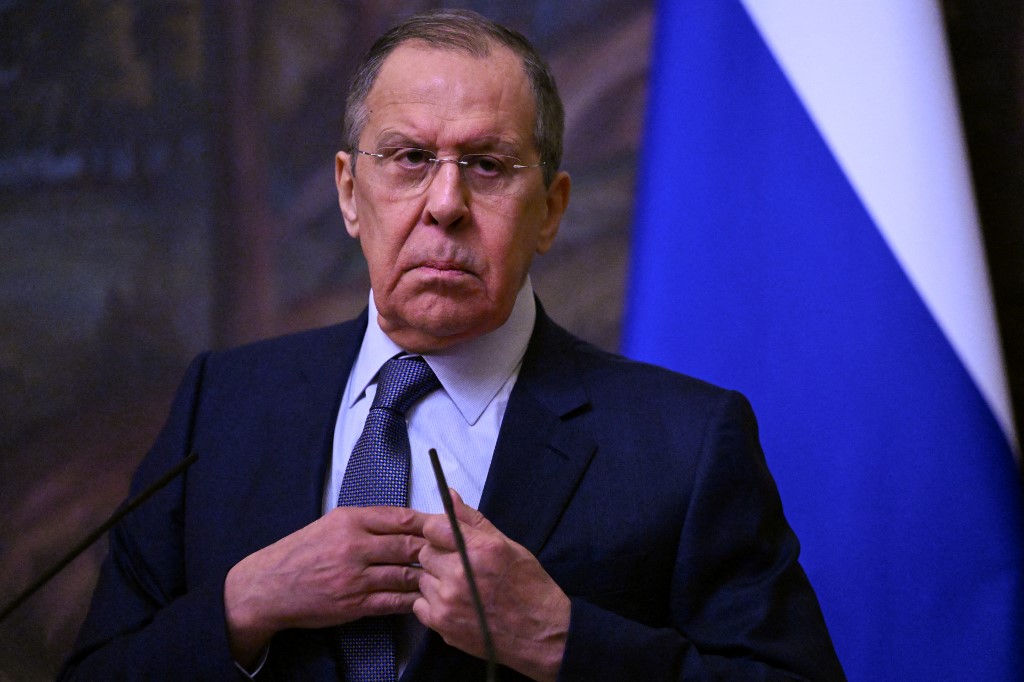 In a horrible antisemitic attack against Ukranian President Vladimir Zelensky, Russian Foreign Minister Sergei Lavrov on Sunday said “the fact that he is a Jew does not negate the Nazi elements in his country. I believe that Adolf Hitler also had Jewish blood.”

In an interview with an Italian television channel on Sunday, Lavrov said, “Zelensky can promote peace between the states if he stops giving orders to his Nazi forces that border on crime.”

He further came out against the media in Western countries, saying that “they are misleading people. The media is talking about Russia’s goals in the operation in Ukraine, which do not exist at all.”

When asked how Russian President Vladimir Putin could claim he was trying to “denazify” Ukraine when Volodymyr  Zelensky, the country’s democratically elected president, was Jewish. “So what if Zelensky is Jewish. The fact does not negate the Nazi elements in Ukraine. I believe that Hitler also had Jewish blood,” Lavrov said, adding that “some of the worst antisemites are Jews.”

These comments came after Zelensky met with US House Speaker Nancy Pelosi in Kyiv, and called the meeting a powerful signal of support in a difficult time.