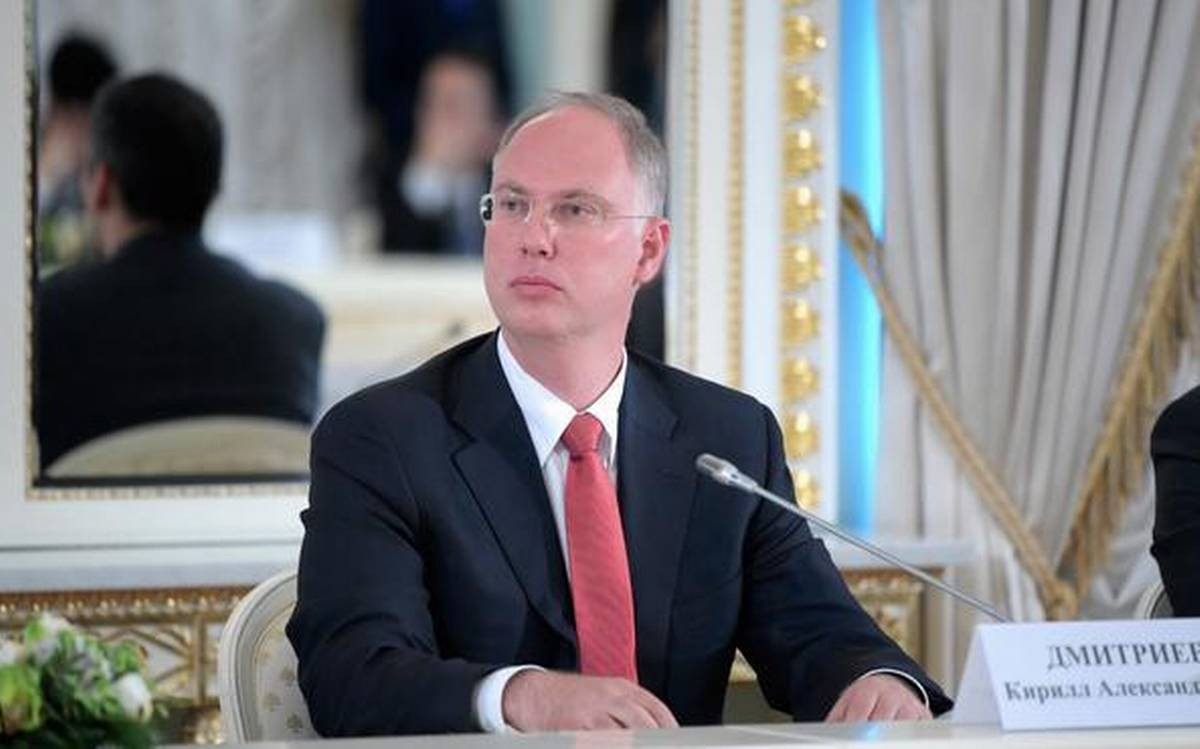 A week after Russia’s ace vaccine contender Sputnik V was announced for voluntary public use, the CEO of the Russian Direct Investment Fund that created the vaccine has gone on record to say that it is the “safest” vaccine under trial at present.

With countries and scientists from around the globe expressing their concerns and reservations over Russia’s ‘Sputnik V’ vaccine as being “hurried” and “not ready” for direct public ingestion, the CEO of the institute that came up with the magazine offered positive remarks. Kirill Dmitriev, CEO of RDIF, replied to a series of concerns by an Indian newspaper ‘The Hindu’, stating that his own parents had been tested with the vaccine and had not shown any side effects. He further went on to say that the vaccine will be made available to countries that were in talks with Russia.

Based on the Q&A posed to Dmitriev, Russia already had a head start on this vaccine as it drew close parallels to the MERS vaccine, which was made ready by the institute, well in advance.

“COVID-19 is 80% similar to MERS. So, we were able to use a very safe approach. The Russian vaccine is based on the already existing human adenoviral-vector platform where inactivated adenoviruses act as vectors or vehicles, delivering genetic material from S-protein, which forms the spike of coronavirus into a human cell to induce an immune response,” wrote Dmitriev.

Сlinical trials demonstrated that 100% of volunteers developed immunity within 21 days, and as per his responses, all the volunteers are alive and well, without any noticeable side-effects to worry about at this stage. In his written response, he further went on to say that not a single participant of the clinical trials has caught COVID-19 after being administered with the vaccine.

Further justifying the efficacy of the vaccine, Dmitriev stated that the potency of the jab remains confirmed with the implementation of high precision tests for antibodies in the blood serum of volunteers (including analysis for antibodies that neutralize the coronavirus).

The tests are also metering out the ability of the immune cells of the volunteers to activate in response to the spike S protein of the coronavirus, which indicates the formation of both antibody and cellular immune vaccine response.