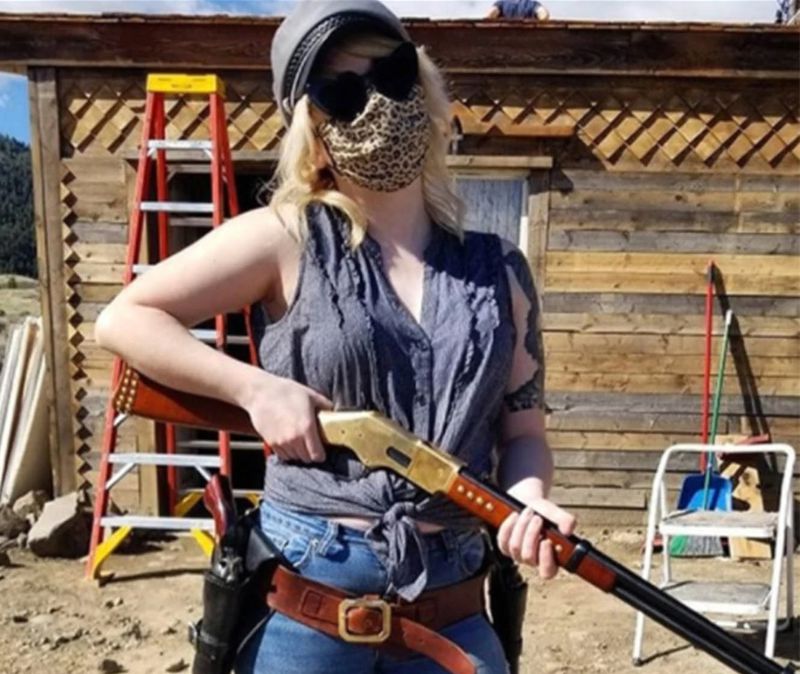 The armorer on the ill-fated “Rust” movie has blamed Alec Baldwin as liable for the deadly shooting that killed cinematographer Halyna Hutchins and wounding of director Joel Souza last October 21, 2021, in New Mexico.

In a statement released on Saturday, Hannah Gutierrez Reed said based on common rules and common sense Baldwin should never point a gun at crew members.

“Baldwin knew that he could never point a firearm at crew members under any circumstances and had a duty of safety to his fellow crew members,” Reed said.

“Yet he did point the gun at Halyna before the fatal incident against all rules and common sense,” Reed added.

Reed revealed that she was supposed to inspect all weapons before they were used, but claimed she never got her hands on the crucial gun before the gun Baldwin was holding went off, with a live round killing Hutchins and wounding Souza.

The statement of Reed was in response to the claim of Baldwin in a filing that Reed should have double-checked the gun before it reached his hands.

Baldwin also said that Reed told him to cock the gun.

Sources said at the moment no criminal charges have been filed in the case, though New Mexico authorities are still investigating.

Meanwhile, Baldwin and other producers on “Rust” are facing several civil lawsuits, including one from Hutchins’ husband, Matthew.