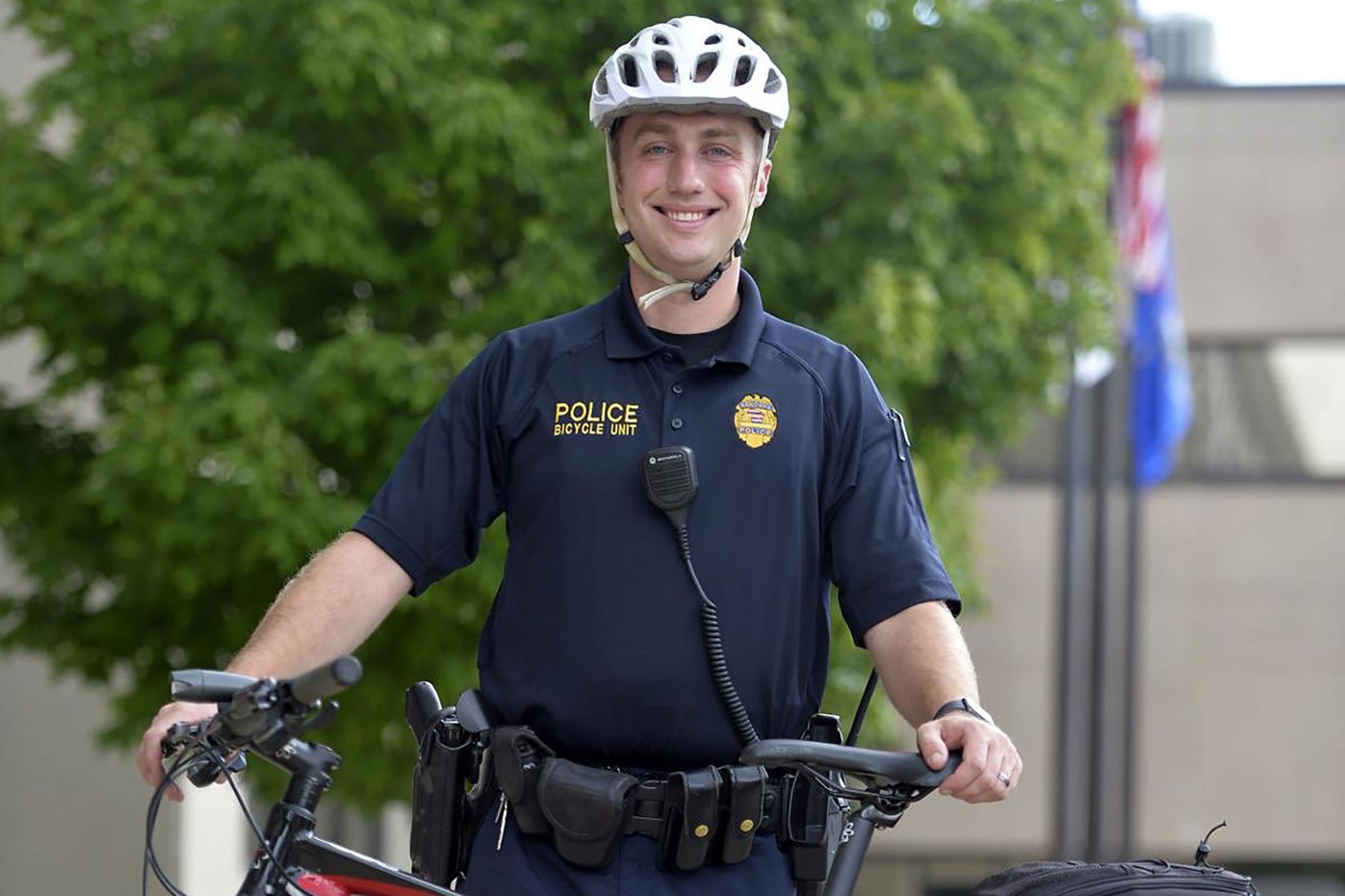 After the 3rd night of protests in Kenosha, Wisconsin, law enforcement officials announced the identity of the official who fired all seven shots that hit and paralyzed an unarmed Jacob Blake. They further commented that the results of their investigation would now be turned over to a prosecutor.

Officials have ID’d the officer as Rusten Sheskey, a seven-year veteran of the Kenosha Police Department. Sheskey fired his weapon seven times into Blake’s back as Blake leaned into his car. No other officer at the scene fired a weapon. This information has been the first official account of what occurred at the scene of the crime, on Sunday afternoon.

In their statement, officials mentioned that Blake reportedly told officers that he held a knife in his possession, but it is still unclear whether Shesky knew about this as he shot Blake. The video that surfaced after the shooting depicted no signs of Blake holding a weapon in his hands, although the facts are still hazy.

Wisconsin Department of Criminal Investigations officers found a knife in the driver-side floorboard of Blake’s car and no other weapons were recovered. The department’s statement does not warrant that Blake threatened the officer with the knife.

Among other news connected to the Kenosha violence and protests, the perpetrator of yesterday’s gun violence that killed two has been arrested and charged for homicide. A 17-year-old Illinois teen has been taken into custody for fatally shooting two people and severely injuring the third, in a violence that broke out at a gas station, during the ongoing BLM protests in Wisconsin. Though the names of the victims haven’t been disclosed by authorities, the two killed were a 26-year-old man from Kenosha County and a 36-year-old Kenosha man. The lone survivor of the shooting- Gaige Grosskreutz, 26, was shot in the arm and is in recovery. Grosskreutz was in Kenosha with the social justice reform group the People’s Revolution Movement of Milwaukee.

According to court records, the gunman, Kyle Rittenhouse, 17, will face a first-degree intentional homicide charge in Kenosha County. He is now jailed in Lake County, Illinois, and has been charged there as a fugitive from justice. He will appear for an extradition hearing on Friday and based on Wisconsin law, the teen will be charged as an adult.