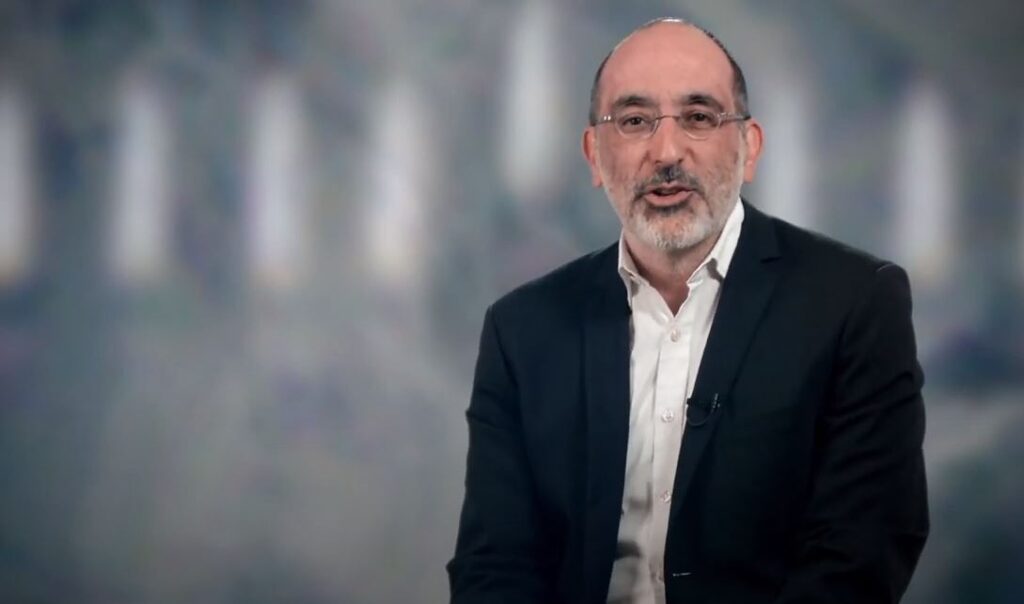 The Chief Rabbi of South Africa, Rabbi Dr. Warren Goldstein, and the Dayanim of the Beis Din of South Africa were dismayed and shocked with the decision of the Israeli government to block the entry of several South African Jews last Friday due to government introduced restrictions to curb the spread of the Omicron variant.

To express their dismay, Goldstein sent a letter addressed to Prime Minister Naftali Bennett saying the decision of Israel to deny entry to South African Jews is simply unconscionable.

“We were shocked and dismayed to hear that a group of Jewish travelers from South Africa, who arrived at Ben Gurion Airport this past Friday, were denied entry into Israel and forcibly returned to their country of origin, and as a result were compelled to desecrate Shabbat,” the Rabbanim wrote.

Goldstein said instead of allowing entry to these visitors and having them quarantined or making them leave after the Shabbos, the Israeli officials forced them to leave on a flight on Friday which made the visitors desecrate Shabbos.

“Moreover, to force fellow Jews to desecrate Shabbat is a violation of the Jewish identity and Jewish values of the state. The manner in which the religious rights of these individuals have been infringed is not something one would expect of any country, and certainly not the Jewish State,” the Rabbanim added.

As of the moment the Prime Minister’s Office has yet to respond to the letter.