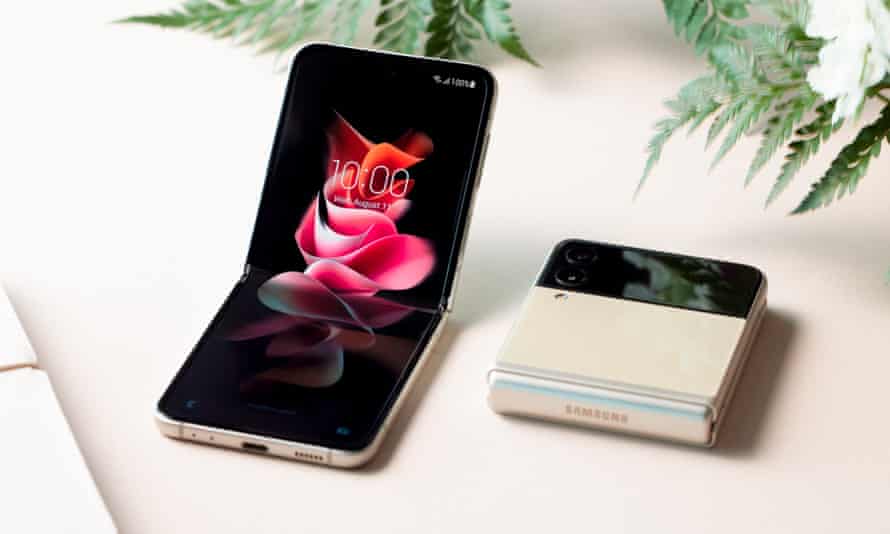 In a video posted on its website, Samsung showcased four separate tests in which the company featured its line of foldable phones.

The company released new details about how it tests the durability of the Galaxy Z Fold 3 and Z Flip 3, with new videos on its website. Among the four tests, one has the phones in an environmental chamber, where Samsung tests the phones under different climates to make sure they still work. Another test engulfs the phones in water. One uses a robot arm to test the performance of the S Pen on the Z Fold 3. A fourth test folds both phones over and over.

But despite the videos posted on the website on Monday, the reason for the phones’ screen cracks remains unanswered. As it stands, several Samsung users have reported broken screens, with increasing numbers of reports of cracks appearing in the middle of the screen right about where the phone’s hinge is.

Along with the video, Samsung says, “Users around the world are raving about Samsung’s latest revolutionary foldable devices, the Galaxy Z Fold3 | Flip3 5G, particularly on their groundbreaking form factors. But to produce the durable, dependable foldables our users have come to love, we had to design an innovative way of developing and testing the devices. With no time-tested blueprint to follow, we spent years conducting thousands of trials, relying on diverse perspectives and developing a fresh new approach. As a result, we have been able to develop all-new materials like Armor Aluminum, and optimize existing components on the layers of the display panel to maintain the highest durability standards yet.”

“And to ensure that the new foldables live up to their namesake, the Galaxy Z series devices undergo rigorous folding test to outlast 200,000  folds—or around five years of use if folded and unfolded 100 times a day. The enhanced folding tests reflect actual user patterns in real-world scenarios such as folding and unfolding using both hands.”