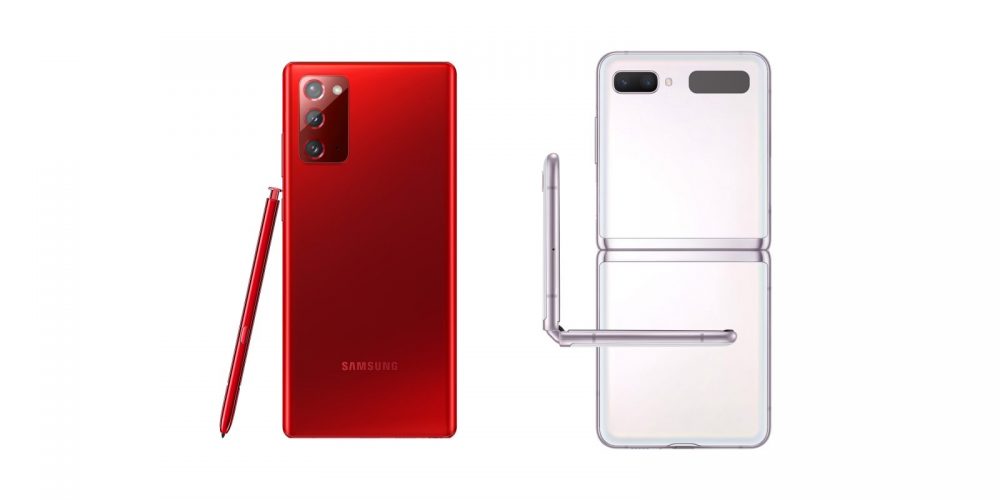 As the news of Samsung deciding to discontinue its Galaxy Note started making its rounds on Sunday, the company announced that it would be selling limited edition festive colors in the US.

Samsung’s Galaxy Note 20 5G and Z Flip 5G are now available for a limited time, in a pair of new colors- red and white (matching the festive Christmas color codes). Both colors are being produced in “limited quantities,” Samsung says, and there’s no difference in specs or pricing between these and the original models.

On the other hand, rumors of the Galaxy Note lineup being merged with the Galaxy S in 2021, originated from South Korean outlet AjuNews. Two reliable Samsung tipsters have also claimed that there is no Samsung Galaxy Note 21 on the docket for next year and that the company’s foldables will take priority.

It has also been reported that the popular Note S Pen will be added to the successor to the Galaxy S20 Ultra, so as to continue its legacy. Meanwhile, Samsung is said to be improving its A series further, which has contributed a lot towards the company’s sales this year. According to a news report, the midrange lineup will inherit the Galaxy S20’s high-resolution sensor and zooming capabilities.