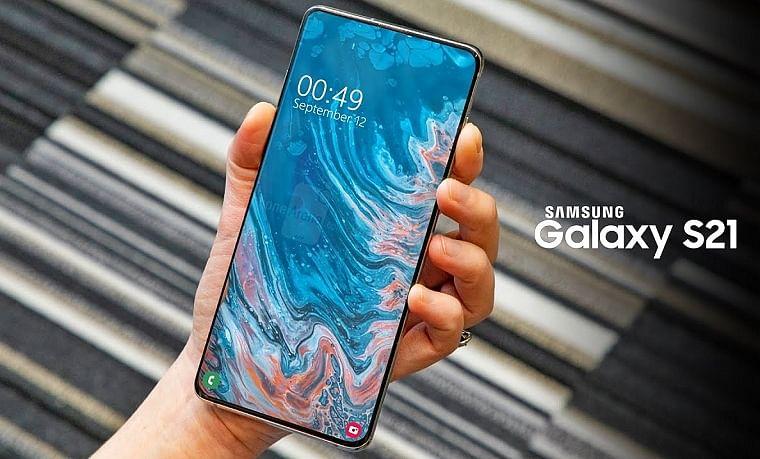 Samsung To Hold Event in January, Possibly To Launch the Galaxy S21

In a new blog post released on Tuesday, Samsung’s President of Mobile TM Roh gave several indications that the company is set to launch an all-new Galaxy S21, with a confirmation on the stylus support for the phone, along with more folding phones with less expensive options.

After a sneak-preview showing a metal body and three cameras, the Samsung Galaxy S21 5G will most likely be launched in January 2021. The phone has been rumored for some time now, but in his blog post, Roh claimed that Samsung intends to “add some of its most well-loved features to other devices in our lineup.”

As far as the stylus support is concerned, Roh also confirmed that Samsung will be providing more details in January. That’s when Samsung is expected to unveil the Galaxy S21 line, a month or two ahead of when it usually does. In the post, Roh also said that Samsung intends to have a “portfolio of foldables” and that it wants to make the category “more accessible to everyone.” This being said, the existing phones range from $1,300 to $2,000, which may be brought down to make them more accessible.

Hinting at new features in the upcoming gizmos, Roh explained, “Our engineers and developers have also been working hard to expand highly advanced on-device AI capabilities within the Galaxy family, enabling our devices to continually learn from daily activities and routines to take better pictures and videos, maximize battery life and storage space, optimize displays and much more. We’re planning to expand these personalized capabilities to every facet of Galaxy’s product portfolio to empower people to be productive and do all the things they enjoy.”

The statement, “These new devices will offer incredible personalized mobile experiences and will be built with security and privacy top of mind,” clearly goes on to show that the company will soon come up with not just the Galaxy S21, but also a couple of other devices in January, as it does each year.

Possibly also confirming rumors of the Note series coming to an end, Roh wrote, “We’ve also been paying attention to people’s favorite aspects of the Galaxy Note experience and are excited to add some of its most well-loved features to other devices in our lineup.”

With all of these hints and sneak-peeks being dropped by the company, all the excitement surrounding the new launches will be revealed on the 14th of January at Samsung’s annual event.